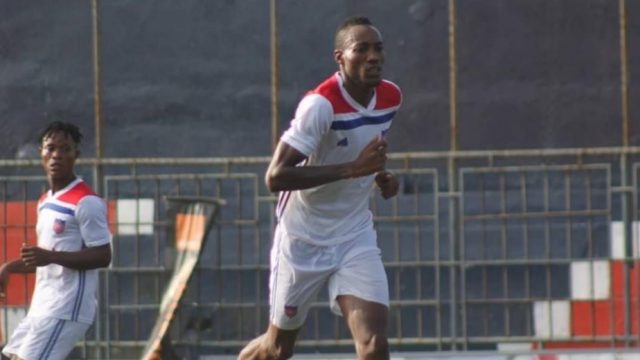 Liberiaâ€™s national soccer team was forced to a 1-1 draw away at Equatorial Guinea in an international friendly over the weekend.