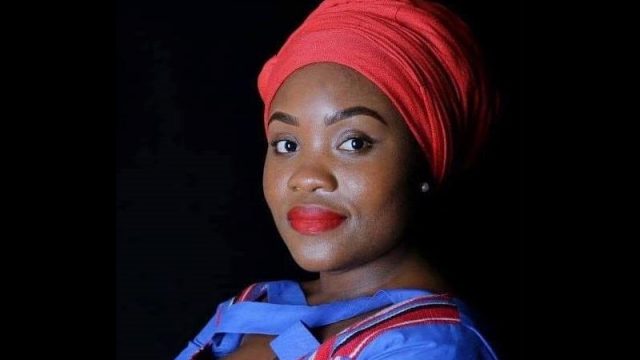 I was 12-years-old when Ellen Johnson Sirleaf was elected as president. I hoped to see more replicas of her but to my dismay, women accounted for only 10.2 percent of successful candidates in the 2011 elections, and between 2005 to 2015, only 11.9 percent won. My prayers were answered when Cornelia Kruah-Togba announced her candidacy for representative in Montserradoâ€™s 13th district.