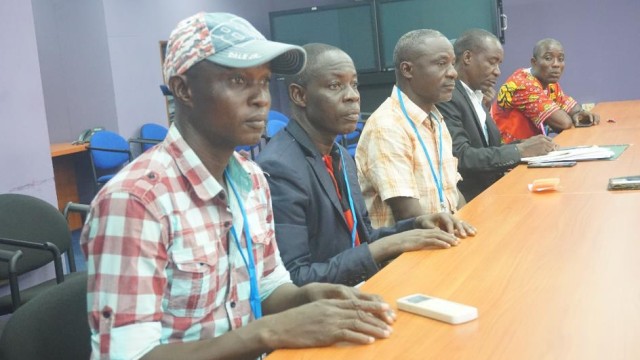 The pending eviction of squatters from the 72nd military barracks in Paynesville by the Ministry of National Defense has been extended to May 1 following the intervention of President Ellen Johnson Sirleaf.

John Morlu, former Auditor General of Liberia, has been a fearless advocate for accountability since he came to the public eye about ten years ago. He has not relented in his desire to push for austerity, evident in his keen displeasure for corruption among public officials and his track record when he served as Liberiaâ€™s Auditor General.