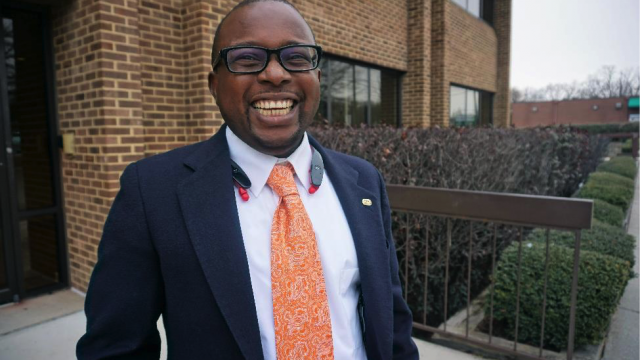 John Morlu, former Auditor General of Liberia, has been a fearless advocate for accountability since he came to the public eye about ten years ago. He has not relented in his desire to push for austerity, evident in his keen displeasure for corruption among public officials and his track record when he served as Liberia’s Auditor General.

In an exclusive video interview with The Bush Chicken, former Auditor General John S. Morlu, II discusses his intentions to run for president of Liberia in 2017 and his plans for the country.

You see, for the past few months, concerned Liberians have been working on a grassroots movement to support the anti-corruption initiative of John S. Morlu, II. This group has been urging the former Auditor General of Liberia to run for president in the upcoming 2017 elections based on his history as a leader in the fight against corruption in Liberia.

An op-ed that makes the case for why former Auditor General John Morlu should contest the presidency in 2017.

It is no secret that the Sirleaf government has not been tough on corruption. However, a financial management professional argues that the problem with corruption is not just within the government, but rather it is deep-rooted in the nature and structure of Liberian society.