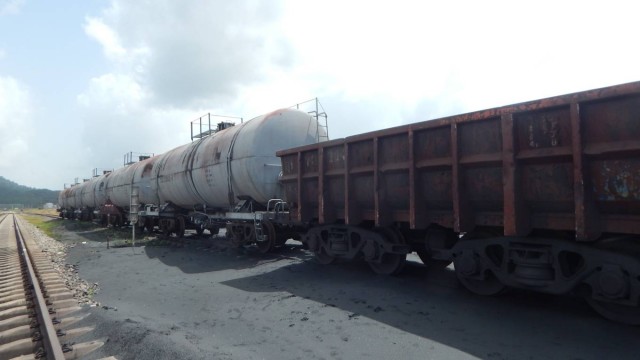 An article published by The Bush Chicken on April 19, 2016 revealed that in March 2015, 268 of the 610 workers employed by the China Union were Chinese nationals. This was according to a leaked document that the Ministry of Labour requires all employers hiring foreign workers to submit on a quarterly basis.

A document in the possession of The Bush Chicken shows that the China Union Investment Liberia Mining Company has in its employ, Chinese nationals occupying positions where qualified individuals can be found in Liberia, in opposition to Labor Ministry rules.

The China Union Investment Mining Company Limited, located in Fuamah district, lower Bong County has laid off 117 of its employees.