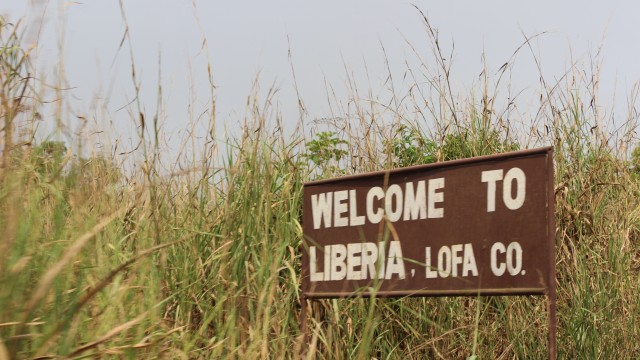 The Government of Liberia has declared that there are currently no plans to close the countryâ€™s borders.

Lewis Brown, Liberiaâ€™s information minister, has urged Liberians to make history in the fight against the deadly Ebola virus. Brown spoke today at the daily press briefing at the Ministry of Information Cultural Affairs and Tourism.

Six months after the closure of schools, the Liberian government has finally announced the reopening of schools. President Ellen Johnson Sirleaf made the pronouncement at a news conference in Monrovia. In July of 2014 when the deadly Ebola virus was at its highest rate of infection, President Sirleaf instituted a State of Emergency thus bringing to an abrupt end educational and other social activities in the Country.