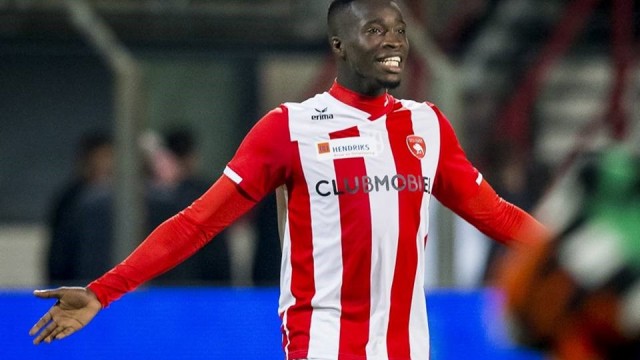 European football leagues have been attractive in many years to footballers around the globe for the wealth and competitiveness. But that’s not the case for the 20-year-old Liberian international striker, Seku Conneh.

Ahead of this week’s FIFA 2018 World Cup qualifiers, domestic leagues were finishing up play before the break in a weekend that was disastrous for Liberians playing away as they saw more defeats than wins.

Life in Holland continues to be difficult for Liberian striker Seku Conneh, whose club FC Oss were again on the losing side on Friday night. The defeat came after a humiliating 4-0 home defeat at the hands of FC Eindhoven in continuation of the 2015 Netherlands second tier Eerste Divisie.