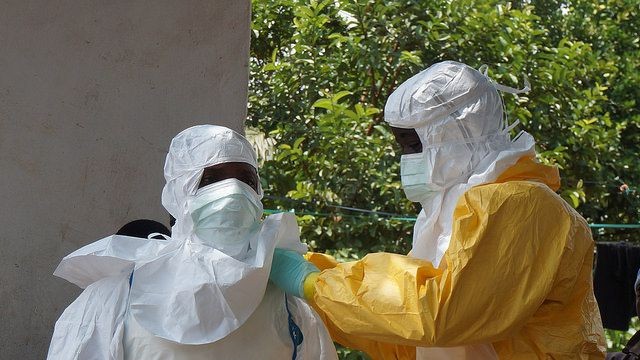 Liberia has gone 25 days without any new Ebola case reported in its second countdown to being declared Ebola-free.

Between August 1, 2014 and October 31, 2014 the Liberian government received US$15.1 million for Ebola relief which were channeled through the National Ebola Task Force which was replaced by the Incident Management System. The report identified US$792,000 in financial irregularities, lack of or inadequate documentation, unreported fuel, unverified fixed assets and in some cases negative confirmation from third parties.

The quest to reach a point of no new Ebola cases appears to be threatened. There have been fresh outbreaks of the Ebola virus disease in Montserrado County, threatening the return to normalcy and the reopening of schools.