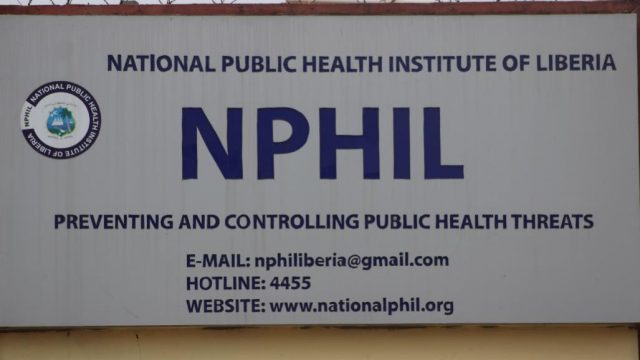 National Public Health Institute of Liberia has underscored several significant achievements in the last year since its enactment into law.

Since the outbreak of Ebola in Liberia, there is an enormous decline in the Liberian economy.
According to the World Health Organization (WHO), the current Ebola outbreak is the largest and most complex Ebola outbreak since the Ebola virus was first discovered in 1976. In addition, it has touched every sector of the country including the economy, health system, government and the education amongst others.