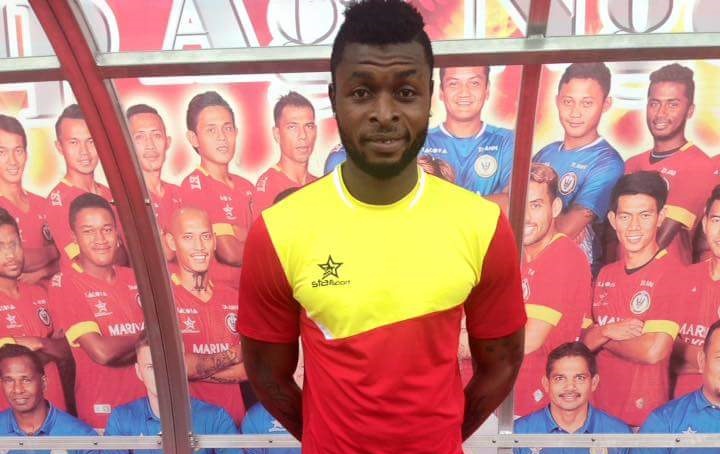 The 24-year-old defender completed the deal after several weeks of trial and negotiation with the Super League outfit.

Sarawak’s president, Datu Osman, said Dennis would be a useful addition to the team.

“We are confident that he is the right player to sign at the moment,” Osman told reporters. “We needed an experienced player who also has leadership. I think Teah Dennis will help our team in those areas.”

Dennis, who has captained Liberia’s national team since their 1-0 win over Tunisia back in September 2015, revealed to The Bush Chicken that he is excited about the new challenge and is confident of helping the team win trophies.

“I’m very happy to join Sarawak,” he said. “It is a top club here in Malaysia with great history. Now, I’m with a different club and different coaching staff in [a] different country. It is not something easy when you move to a new team. Especially, I’m new to the country and its football. It’s all part of football, and I’m ready for the new challenge. I join the club to help them win, finish in a better position in the league and even win trophies.”

Ahead of the resumption of the 2016 Malaysia football league season, Sarawak has been engaging in friendly matches and Dennis said he has been enjoying every bit of time with his new teammates.

Dennis’ new team will host Kedah Football Club in the 2016 Malaysia Cup on July 13, and the Liberian defender is confident of his side getting a win in his first official match.

“We have been good in training, and we are fully prepared,” he said. “Hopefully, it will be my first game, and I’m looking forward to it. I am confident of the team, and I can assure you that we will win. We are playing at home, which is very important. We will play well and do everything possible to get a win.”