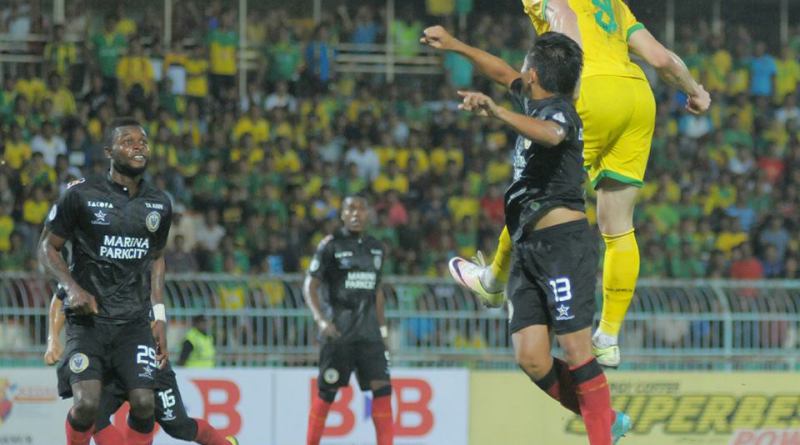 Liberiaâ€™s national team captain Teah Dennis has started his career within the Malaysian Super League with a defeat.

Earlier this month, the 24-year-old Dennis joined Sarawak FC for the remainder of the 2016 league season after two years with the Jordanian premier league club Al Ahli Amman.

The defender played all 90 minutes as his Sarawak FC suffered a 4-3 defeat away at Kedah FA in their opening match of the 2016 Malaysia Cup.

AlthoughÂ Sarawak President Datu Osman has said the signing of Dennis would be a great addition to the teamâ€™s defense, it turned out to be the opposite as the team conceded four goals on his debut.

Kedah, playing at home, took the lead from the penalty spot through Kosovar international, Liridon Krasiqi in the 14th minute before Sarawak leveled the score in the 25th minute. The visitors took the lead five minutes later.

Sarawak was denied going to the first half break as the leading side after Liridon Krasiqi scored in the minute before the first half to make the score 2-2.

Back from the first half break, Makeche scored his second of the match, to give Sarawak a 3-2 lead in the 48th minute. However, their lead didnâ€™t last long as Kedah leveled the score ten minutes later through Malaysian forward, Baddrol Bakhtiar.

The defeat leaves Sarawak bottom of Group A with no points.