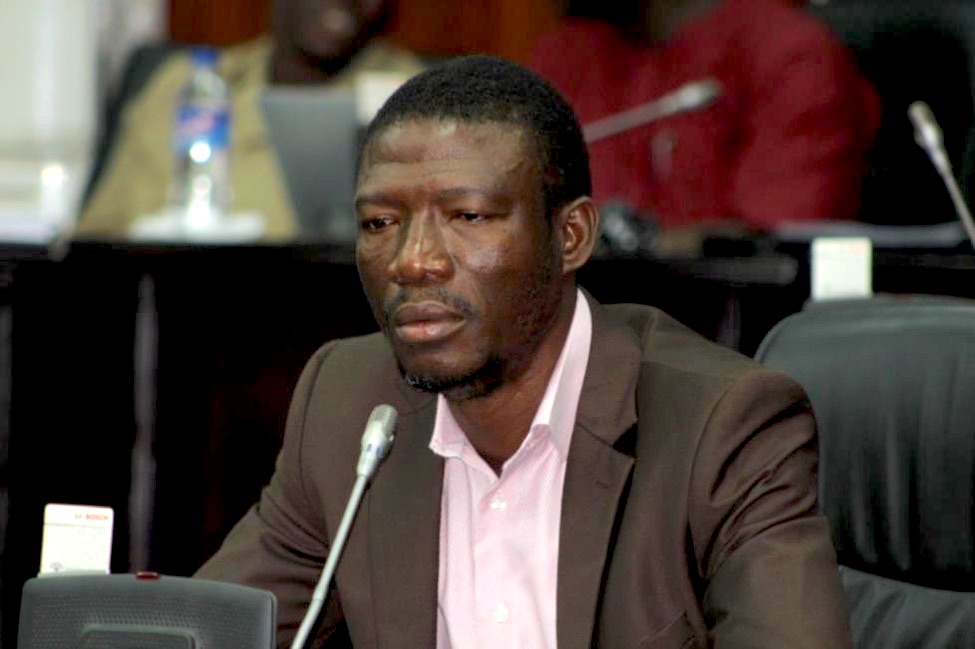 MONROVIA, Montserrado â€“ With barely two days to the June 7 protest, Monrovia saw a buildup of tension that produced unrests in some parts of the capital.

The ERU officers had gone to the lawmakerâ€™s residence on the Old Road, adjacent Monrovia, to ensure that he honored a call to appear at the police headquarters to provide clarity about allegations that he had ordered the flogging of an individual at a local nightclub.

A huge presence of onlookers and supporters of Kolubah gathered to witness the episode.

The ERU presence at the Kolubahâ€™s residence led to his supporters preventing him from going to the LNP Headquarters.

Hours later, the lawmaker was escorted to the police headquarters on Capitol Hill amid heavily armed soldiers, with the help of Rep. Edwin Snowe of Bomiâ€™s first district and Babatunde Ajisomo, ECOWAS ambassador to Liberia.

Kolubahâ€™s presence at the police headquarters also sparked tension at the state-owned University of Liberia, which is situated close by, with students throwing stones at officers and setting up roadblocks on the street before the main entrance of the campus. Many shouted chants such as â€œNo Yekeh, No Schoolâ€ and disrupted the flow of normal traffic.

The ruckus led to a student leader being arrested, along with several other students.

Following hours at the police headquarters, a search and seizure warrant was issued by the government to look for weapons and other harmful instruments on the residence of the Montserrado lawmaker. Kolubah was escorted to his residence by two police officers and sheriffs of the Monrovia City Court. However, nothing was found.

Speaking to reporters minutes after the search, Kolubah described the action of the government against him as total harassment and molestation.

â€œThe action of the police to barricade my home early Wednesday morning was masterminded by President George Weah,â€ he said, vowing to write an official complaint to Bhofal Chambers, speaker of House of Representatives.

Meanwhile, two senior supporters of the Council of Patriots who witnessed the search of the lawmakerâ€™s home have warned the government to stop instigating violence as Liberians gear up for the June 7 protest.

Benoni Urey of the All Liberian Party and Senator Oscar Cooper said Liberians are resolved to hold the protest to call attention to the government to the numerous issues confronting them.

Wednesdayâ€™s event followed an occurrence on Monday, June 3, where Kolubah and his supporters were attacked by a group of men following an appearance on the Sky FM 50-50 Talk Show.