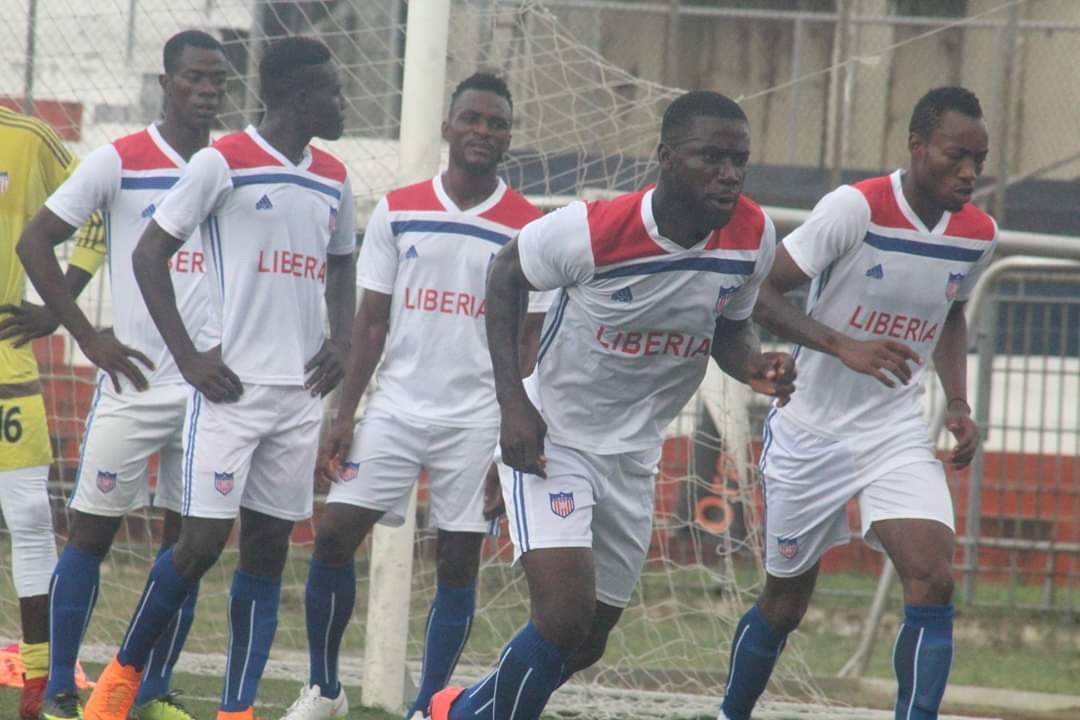 MONROVIA, Montserrado – Lone Star begins its journey to the 2021 African Nations Championship, commonly called CHAN, on Sunday, July 28 when they take on Senegal in the first leg of the preliminary qualifying round at the Antoinette Tubman Stadium in Monrovia.

The home-based Lone Star football team will be hoping to build on their form from their recent friendly against Equatorial Guinea, where they were forced to a 1-1 draw after conceding late in the game.

Liberia is going into the match on Sunday as the underdogs, having failed to beat Senegal in the previous 13 meetings. Liberia has lost eight and drawn five from the 13 games played against Senegal. However, Lone Star can make themselves the favorite to qualify to the next round with a win on Sunday.

A win with more goals will boost their hopes of qualifying ahead of the return leg in two weeks. A win today will also be a historical one, as it will be Liberia’s first win over the Teranga Lions.

Assistant Coach Sam Chebli will stand on the line for head coach Thomas Kojo, who was given a four-game ban by CAF for improper conduct away at the Democratic Republic of Congo in Lone Star’s last 2019 AFCON qualifier.

Going into the match, the technical team and Liberians will rely on players who performed excellently during the 2019 season to do the damage to Senegal. The technical team might continue with the team that played away at Equatorial Guinea in the international friendly on Sunday, July 21.

LPRC Oilers’ goalkeeper Prince Wlame, who conceded late from the penalty spot against Equatorial Guinea, might have his international debut against Senegal, as well as Armah Vaikainah and Ebenezer Solo that played in central midfield away at Equatorial Guinea.

The starting forwards against Equatorial Guinea consisting of LISCR FC’s Christopher Jackson, Sam Jackson, and Edward Ledlum might get the chance to play together in a competitive fixture after their combination upfront in the test game produced a goal and made several threats to the opponents’ defense.

Meanwhile, Daniel Woto and Nuwo Johnson might likely play at the left-back and right-back positions, respectively. In central defense, the combination of Alvin Maccornel and Dirkir Glay worked well against Equatorial Guinea, with the duo keeping a clean sheet from open play.