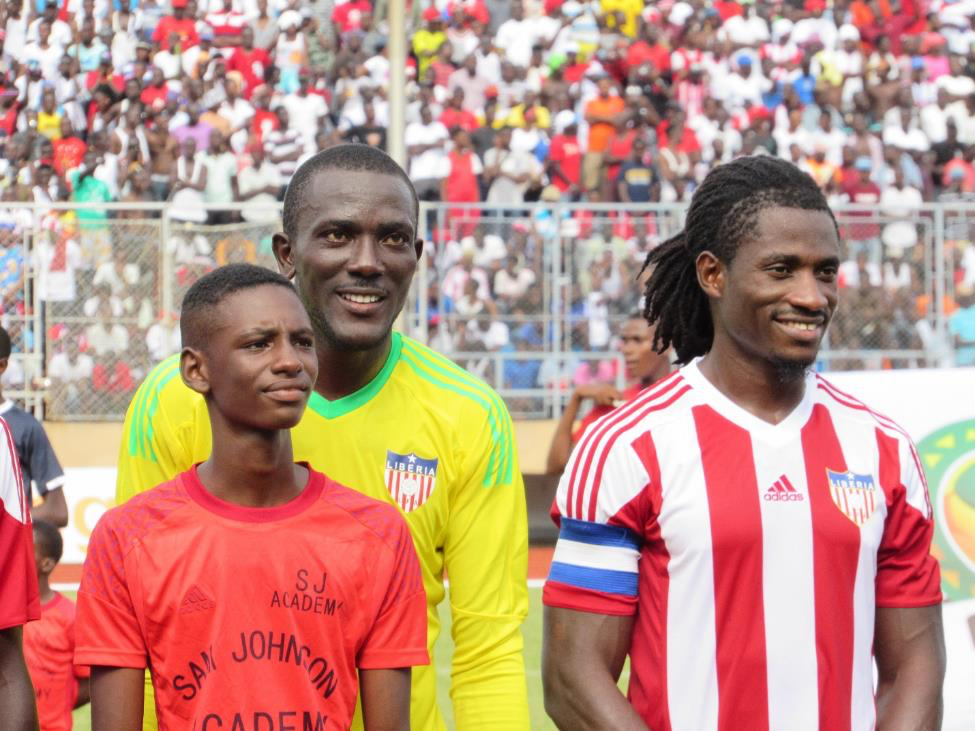 Kojo made a 25-man list that is expected to help him grab his second win since his appointment in July 2018. The list includes 16 home-based players and 9 foreign-based players.

Adolphus Marshall of Maltese first division side, Gudja United, is missing from Kojoâ€™s list. Of the home-based players named in the 25-man provisional list, LISCR FC dominates with eight players followed by the LPRC Oilers with three and 2018 first division and FA Cup Champions, Barrack Young Controllers FC with two. Watanga Football Club, NPA Anchors, and Nimba United complete the list with one player each.

Despite not being used in the 3-1 defeat away at Congo, Spanish based goalkeeper Boison Wynney again made the list of foreign players, which includes captain William Jebor, Anthony Laffor, Sam Johnson, Murphy Oscar Dorley, Kpah Sherman, Tonia Tisdell, Sylvanus Nimely, and Joel Johnson.

Meanwhile, Newcastle Unitedâ€™s U-23 midfielder Mohammed Sangare is expected to later join the list of foreign players after receiving his residence permit from the British government. The administrative manager of the Lone Star, Sebastian Collins, confirmed to The Bush Chicken that Sangare wasnâ€™t included because his residence permit hadnâ€™t yet been given.

The match on November 18 will be the third meeting between the two countries. Liberia has drawn one and lost two, including the first leg, which resulted in a 3-0 result for Zimbabwe on June 11, 2017, in Harare.