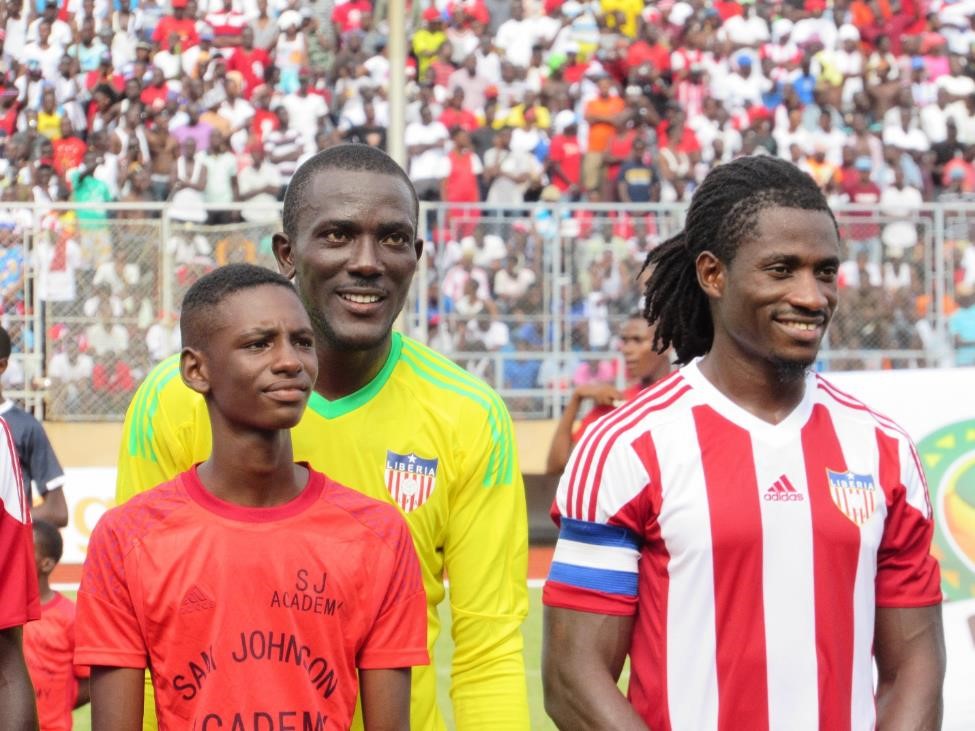 MONROVIA, Montserrado â€“ The head coach of the national team of Liberia, Thomas Kojo, has named a strong 20-man squad for Liberiaâ€™s back-to-back 2019 CAF AFCON Qualifiers against the Republic of Congo this October.

Lone Star will play Congo on October 11 in the first leg before playing the return leg on October 16 in Monrovia.

Kojoâ€™s listing was released by the Liberia Football Association via their official Facebook page on Saturday, September 29. It includes two African-based players playing outside of Liberia, one North American-based, one Asian-based player, five home-based players and 11 players from Europe.

Kojo, the former Barrack Young Controllers technical director, has recalled Newcastle Unitedâ€™s under-23 midfielder Mohammed Sangare, and Terrence Tisdell, who did not honor the invitations against the Democratic Republic of Congo and Nigeria in September for what is believed to be logistical reasons.

With the exception of Seku Conneh, Kojo has recalled all the foreign players that were part of the team that played the 2019 AFCON Qualifiers against D.R. Congo on September 9 and the friendly encounter against Nigeria on September 11 at the Samuel Kanyon Doe Sports Complex.

Striker William Jebor may have been unable to score in the CAF Champions League quarterfinals to save his club, Wydad Casablanca, from exiting the competition but the Liberian goal king is among the top players called for the encounter against Congo. Others top players on the team are the Mamelodi Sundownsâ€™ Anthony Laffor, Denizlispor FCâ€™s Tonia Tisdell, Valerengaâ€™s Sam Johnson, and Spartak Moscowâ€™s Sylvanus Nimely.

Thomas Kojo, who is still in search of his first win since his reappointment, will be hoping to give Liberia their third win over Congo when the two teams meet in Brazzaville on October 11. The two countries have met five times, with Liberia and Congo winning two each and drawing one. The last time the two countries met was January 14, 2004 in Monrovia, where Liberia grabbed a 5-1 win.

Interestingly, Congo has never beaten Liberia in CAF Nations competition qualifiers. Their two victories over Liberia came only in the world cup qualifiers while their Liberiaâ€™s two wins were in the Africa Cup of Nations Qualifiers. Liberiaâ€™s last visit to Congo was on March 25, 2001, which ended with a 1-0 victory.

Liberia will be going into the match with their record advantage over Congo that will be fighting for their first three points in the 2019 AFCON Qualifiers.