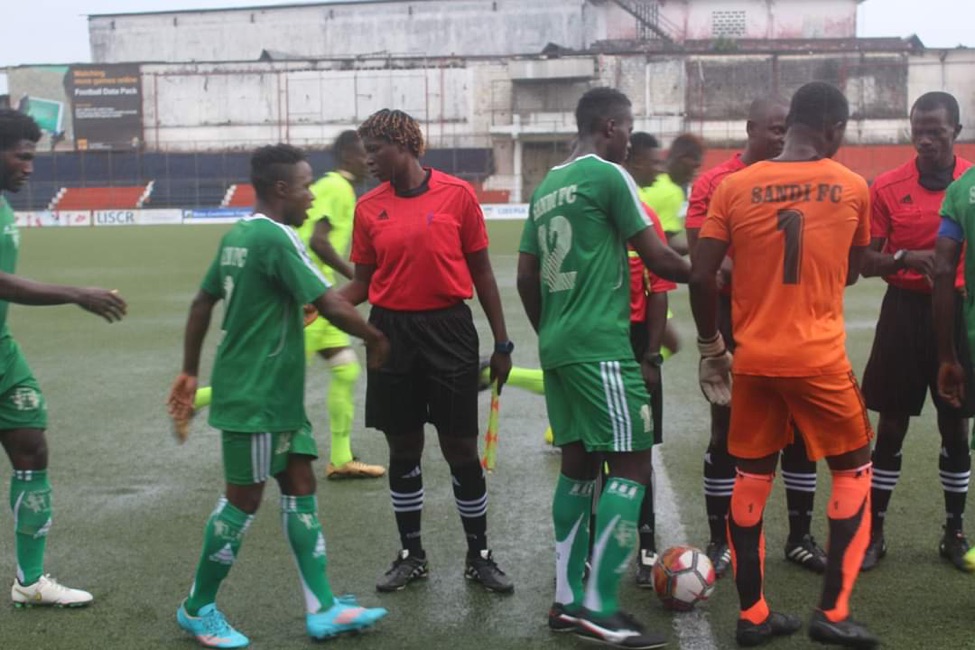 Sandi FC defeated Almighty FC 2-1 to finish as champions of the Liberia Football Associationâ€™s national third division playoffs. The Margibi club took a ninth-minute lead through Ansu Sandi, maintaining their stride until the 56th minute when the score was leveled through Emmanuel Topoe, whose shot from outside the penalty area was unable to be stopped.

The two teams played the remaining 34 minutes without scoring and the match was forced to go to extra-time where Sandi got the match-winning goal. Korvah Kollie scored in the 20th minute of the 30 minutes of added time, and Almighty Football Club was unable to score again as they bowed to Sandi following the sound of the final whistle.

Sandi FC reached the final of the playoffs following a win over Skills Football Club while the losing finalists, Almighty Football Club, grabbed a 2-1 win to reach the final.

Meanwhile, Nimba will now be represented by two clubs in the second division, as Almighty Football Club will join Heavens Eleven.