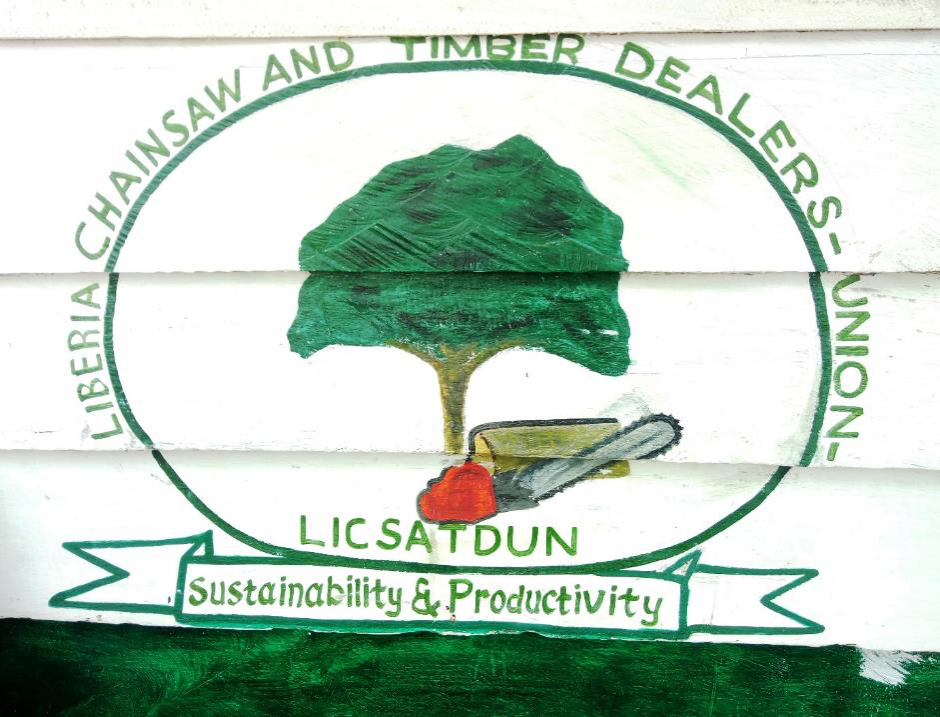 GANTA, Nimba â€“ The Liberia Chainsaw and Timber Dealers Union has observed its first-ever national retreat in Ganta to mark its 10th year of existence.

The three-day event brought together officials from the Forestry Development Authority, the United Nations Food and Agriculture Organization, and executive members of the union from Liberiaâ€™s 15 counties.

The retreat aimed to review the final draft of regulations on the industry, as well as to discuss other administrative issues confronting the union.

Rep. Thomas P. Fallah of Montserradoâ€™s fifth district, who serves as chairman on the organizationâ€™s Board of Directors, was the keynote speaker at the event. He praised members of the organization for keeping the organization strong during its first ten years of existence despite the many challenges they continue to face.

He called members of the organization â€œhardworking and determined people,â€ noting that the industry remains one of the most important sectors of the country.

â€œWithout this group, there can be no developmentâ€¦ in this country,â€ he told the gathering. â€œMembers must see themselves as being very important and form an integral part of the society; the country depends on you for the supply of wood and timber to carry on development.â€

The secretary general of the union, Arthur T. Karngbae, commended guests and members of the organization for their participation in the retreat. He called on union members to continue supporting the organization as they have done for the past decade.