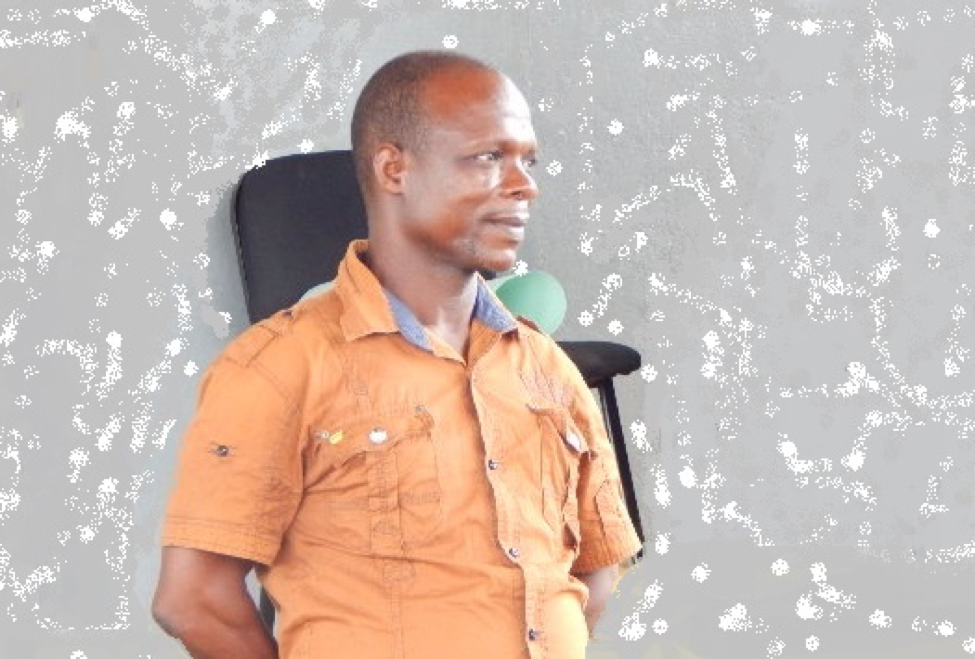 Dologbay said the decision was taken by the Ministry of Education following several recommendations from his office. He had requested for Gbi and Doru Administrative District to have a standalone education district, and for additional districts were requested to be created in Bein-Garr and Sanniquellie Mahn. Dologbay said if granted, his requests would have ensured that schools in those areas received more effective monitoring and supervision.

Only one of Dologbayâ€™s requests were granted by the Education Ministry and the countyâ€™s educational districts have increased from 12 to 13.

â€œWe have 13 DEOs [district education officers] in Nimba County now, instead of the 12 DEOs,â€ Dologbay said. â€œThey selected Bein-Garr and the division has been made. Now we have 13 education districts in the county.â€

Dologbay said the division of the school districts in Bein-Garr did not take â€œgeographical demarcationâ€ into consideration but rather, focused on the number of schools to be supervised by a single DEO.

â€œFor Bein-Garr District One, it will comprise of 53 schools and District Two will have 50 schools, which is equivalent to 103 schools that [are] presently existing in Bein-Garr District,â€ he said. The county education officer said the various names of the schools under each district would be announced on the radio at the appropriate time.

Ensuring that DEOs have a more manageable workload has been identified by education stakeholders as a necessary tool for improving the education system, as it means that education authorities can better monitor each school. In past meetings, education stakeholders have aimed to have 25-30 schools monitored by each DEO, much lower than the 50 being assigned to the Bein-Garr DEOs.

Since Dologbay was named county education officer for Nimba in 2016, he has vowed to make the countyâ€™s system one of the best in the country. He noted that he would make monitoring and supervision of schools in the county more effective than ever.

He called on principals at public and private schools to follow all guidelines set by the ministry.

â€œDEOs will be visiting your schools and spend the whole day with you without telling you that they are coming, and [the] CEO will be coming to visit your schools and will not inform you that he is coming,â€ he said then.