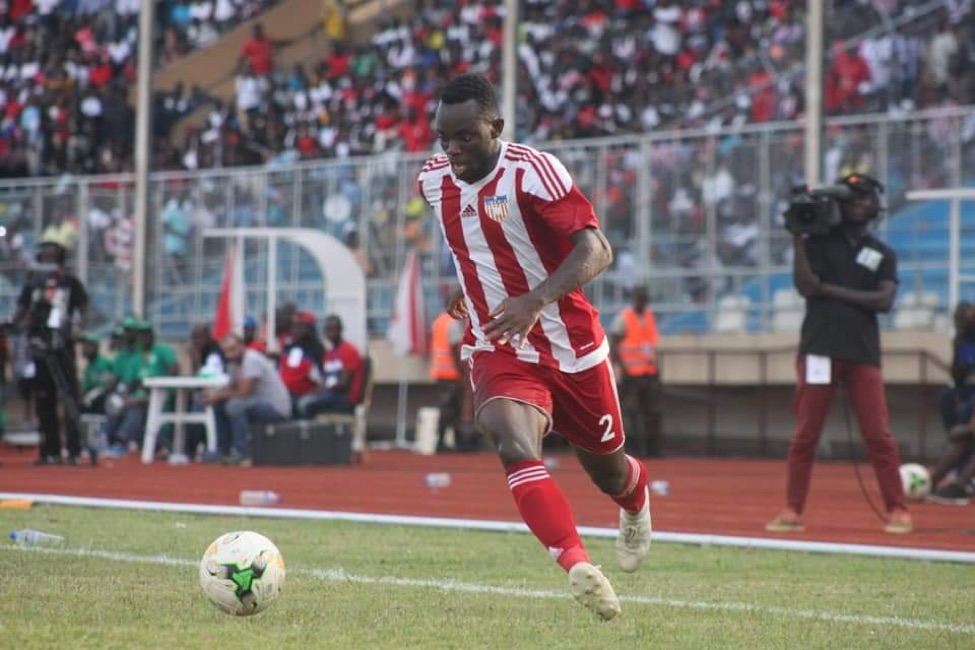 MONROVIA, Montserrado â€“ Cypriot-based Liberian forward Tonia Tisdell has been axed from Liberiaâ€™s team ahead of the crunch encounter away at Sierra Leone on Sunday, September 8 in Freetown.

The 27-year-old was released from the team’s camp less than 24 hours after the Lone Starâ€™s 3-1 victory over Sierra Leone in the first leg of the 2022 FIFA World Cup qualifiers preliminary round at the Samuel Kanyon Doe Sports Complex.

According to a release from the Liberia Football Association, the decision to expelled Tisdell was reached after head coach Peter Butler complained of his behavior and general disrespect to teammates and technical staff, as well as to the public.

The former Ankaraspor attacker may have felt disappointed over starting the game against Sierra Leone from the bench. Not only did he come out last during the warm-up period, but he also failed to stand and sing when Liberiaâ€™s national anthem was being played. 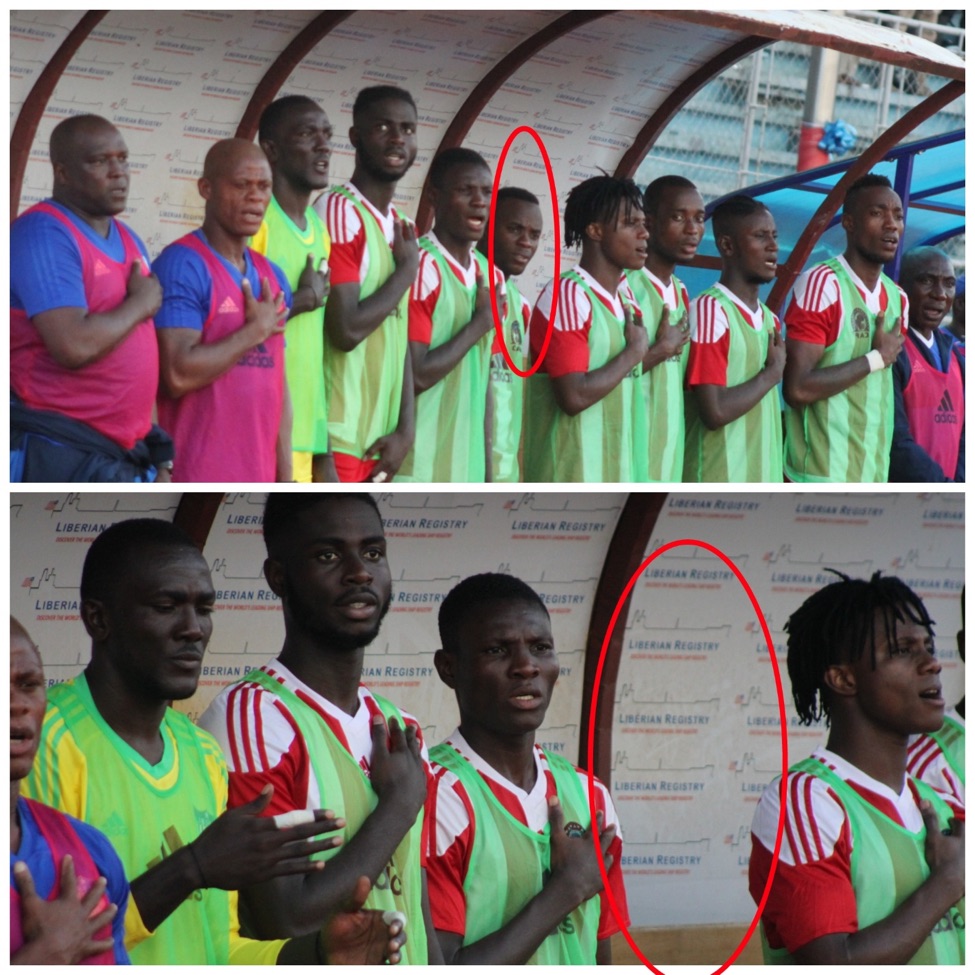 Tonia Tisdell showed not participating in the singing of the national anthem. photo by T Kla Wesley

Since his debut for Liberia on October 11, 2008, in a goalless draw against Algeria at the Samuel Kanyon Doe Sports Complex in a 2010 World Cup qualifier, Tisdell has made 13 appearances for Liberia, scoring once.