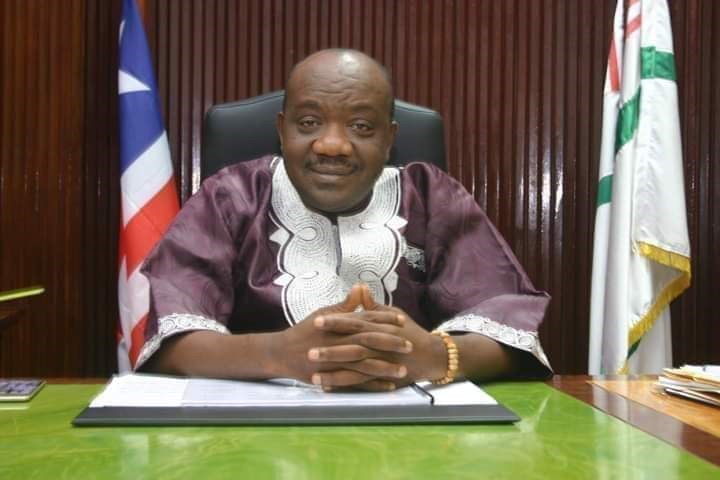 Speaking to The Bush Chicken in an interview last Thursday in Greenville, Prince Gbay, a prominent leader in Jleepo District and administrative assistant to the Jleepo District superintendent, said all findings from traditional leaders have proven that Commissioner Nufulco Johnson killed the Sinoe lawmaker. Johnson is the commissioner of Suay Administrative District, within Jleepo Statutory district.

Gbay further explained that Johnson had recently asked Sloh to visit a farm the lawmaker had established in Jleepo District. Upon his arrival in the district, Gbay said Johnson cast a spell called “fire goai” on Sloh’s food. According to Gbay, the spell causes a sickness that makes the feet red and swollen. The name ‘fire goai’ originates from the redness that suggests that the afflicted person has fire in their feet.

Gbay said traditional leaders have previously accused Johnson of similar acts in the past, including one that caused the death of his predecessor, Wesseh Cord.

“At that time, we accused Johnson and he admitted to error,” Gbay added. “This is not his first time to be accused of witchcraft activities – over five different times now.” 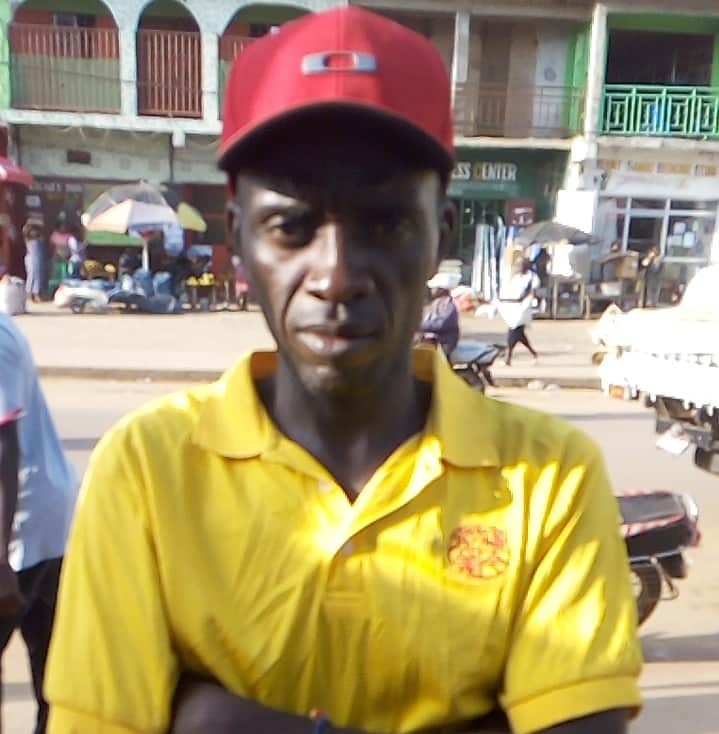 Gbay called for the minister of internal affairs and the president to immediately remove Johnson from his position. He warned that failure to do so would necessitate actions from traditional leaders.

“Rep. Sloh’s death is [a] major blow to the Sinoe Jleepo Community,” Gbay said, adding that traditional herbalists had been brought from Guinea and also concurred with the findings that Johnson was involved in Sloh’s death.

The Bush Chicken has attempted to contact Johnson, but he is not currently in the county and during calls with him where the subject matter is brought up, Johnson has abruptly hung up and avoided answering questions.

Additionally, Police Commissioner Doudwu Gooldoe said law enforcement authorities have taken no actions yet: “We’ve been following this information around street corners, but no one has made a formal complaint to us as police.”

Sloh died on June 30, 2020 at the John F. Kennedy Memorial Medical Center. Elected in 2017, Sloh previously served as a freelance journalist in the early 1980s and later with the Sun Times, the Mirror and Footprints newspapers. He also served on the executive committee of the Press Union of Liberia. He is credited with revamping the Liberia News Agency during his time as director-general.

Sloh was a chair on the Committee on Information and Broadcasting at the House of Representatives and lobbied to pass the K. Abdullah Kamara Act of Press Freedom.

Sharing
Tags Jay Sloh
Contributions to The Bush Chicken are not tax deductible.