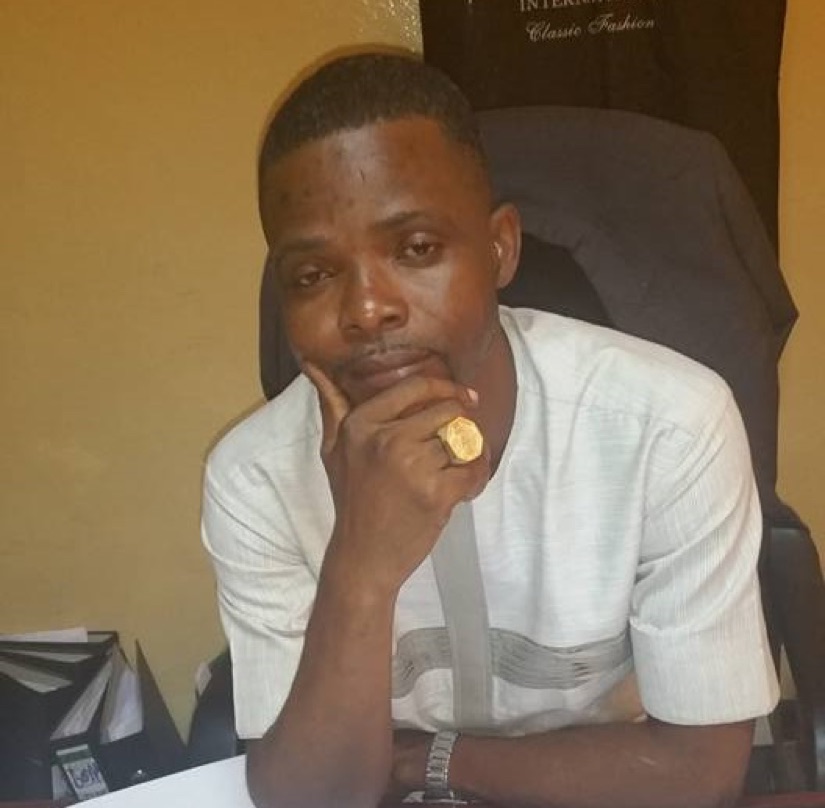 MONROVIA, Montserrado – An official of the Transport Ministry, Oliver Dillon, has been arrested and turned over to the Monrovia City Court for alleged murder.

Dillon is the coordinator for decentralization at the Transport Ministry, and brother to Liberty Party’s vice chair for political affairs, Darius Dillon.

He was arrested by the Liberian National Police on April 12 for allegedly stabbing a man identified as Emmanuel Koffa, who is believed to be a car loader in Gardnersville.

A police charge sheet revealed that the incident occurred while the defendant was walking to his car after midnight in the vicinity of Jetty Trading Corporation in Gardnersville, where he always parks his car. The charge sheet noted that Dillon was met and attacked by three men, including the victim, who attempted to harm him with scissors and other sharp instruments.

According to the police document, the defendant had also approached the scene with a knife, ready to defend himself because robbers had targeted his vehicle several times in the past. He apparently stabbed the victim two times in the chest during the attack, leading to his death.

“The action of Dillon indicates that he intended killing him, and so, he is charged with murder,” the police investigation revealed.

The defendant ran to a local hotel in the neighborhood of the incident and waited to turn himself to the police for fear of being attacked by an angry mob. The police investigation established no history of misunderstanding between the defendant and Koffa, the deceased, prior to the incident.

Dillon is currently being detained at the Monrovia Central Prison, awaiting trial.