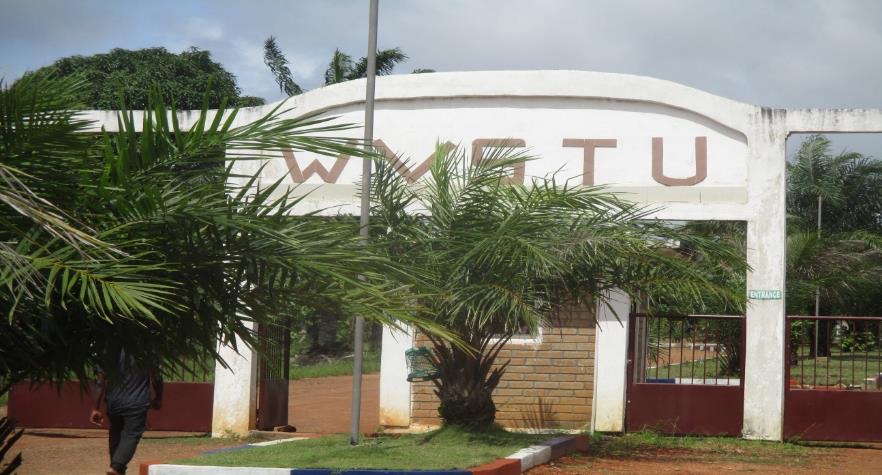 HARPER, Maryland â€“ The administration of Tubman University has announced recruiting new professors to boost the strength of its faculty after it refuted a recent Bush Chicken report that professors were leaving in droves.

The administration disclosed that it had hired nine faculty members for its regular college programs and two instructors for its Access to College program, which is an entry point for students seeking admission into the university.

Tubmanâ€™s president, Elliot Wreh-Wilson, had previously announced that a lack of funds flowing to the university has led to a decrease in professors at the nationâ€™s second-largest public university. Wreh-Wilson told students that since he took over the university, the central government had only made available US$5,250 to be used to operate the university.

At the time, at least 10 faculty members from the Colleges of Engineering, Management, Education, and Arts and Sciences had stopped attending classes. They are as follow:

When The Bush Chicken reported about the situation and attracted public attention, the university went on the offensive to issue a press release alleging that the story was â€œfalse and misleading.â€

The report had uncovered that the College of Arts and Sciences had written Wreh-Wilson asking for professors for the Biology and Environment Science Departments, following the abrupt resignation of two of its professors â€“ Richard A. Adu and Adebayo Fashina â€“ resulting in students within the college being unable to attend classes.

But the universityâ€™s press release, which was dated on March 25, said one of them had gone to pursue his doctorate and plans to return while the other left because of family matters. It also disclosed that both professors were replaced and that a total of 11 new faculty members were hired this semester. However, this information was not included in the presidentâ€™s comment to the students when he announced that the university was experiencing issues recruiting professors because of a lack of funds.

Meanwhile, a document recently provided to The Bush Chicken by the universityâ€™s assistant vice president for academic affairs, T. Dan-Jah Bestman, suggests that the administration hired seven new professors in February this year.

The document revealed that Abraham W. Z. Amaning and George Emmett Dukuly were also hired for the colleges of Arts and Sciences and Technology, respectively.

However, a Bush Chicken investigation found that George and Mentoe, who were mentioned among the newly hired faculty members, have been teaching at the university for more than two semesters, prior to the pronouncement.