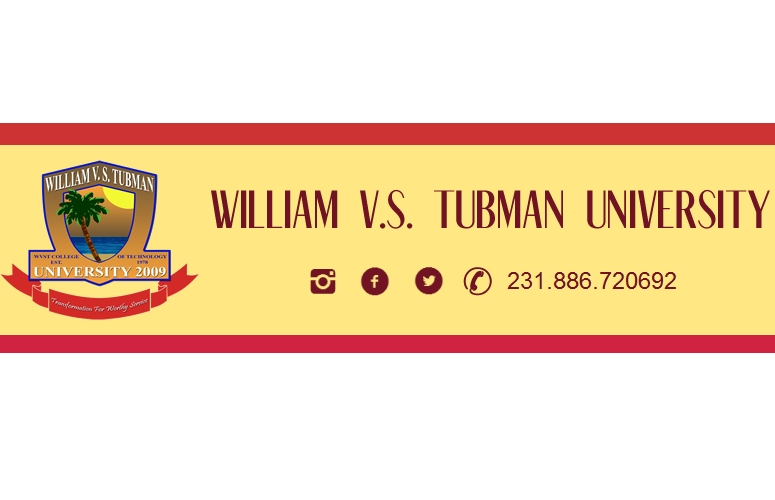 HARPER, Maryland – Tubman University has suspended Johnny C. Woods for his alleged involvement in kickbacks from GBECCO, a local construction company, according to an account from an employee who attended a meeting where the decision was announced.

Henry Karim, an administrative assistant, said Woods has been asked to stay away from the university pending the outcome of a committee tasked with investigating the bribery allegations in an announcement made by Edward Lama Wonkeryor, the universityâ€™s president, on Monday, August 22.

Woodsâ€™ alleged suspension comes less than a week after Roland T. Barnes, associate vice president for facilities and campus operations, was suspended based on allegations that he received kickbacks from GBECCO.

The university has not yet issued a press release on Woodsâ€™ suspension. Solo O. Gaye, director of public and media relations for Tubman University, would not confirm or deny whether Woods had been suspended but cautioned the public to wait patiently until the committee convened by the universityâ€™s president could present its findings.

â€œWe are very open in the process but we cannot just make statements to the press untilâ€¦ we have the findings and all our findings will be published,â€ he said. â€œThereâ€™s nothing hidden here. Weâ€™re committed to transparency. We have our policies that guide the university. We are open and we will let the information out to the people.â€

Karim also told The Bush Chicken that in addition to Woodsâ€™ suspension, two employees, including himself, were also dismissed for â€œbreach of confidentialityâ€ related to leaking confidential data belonging to the university. He named the other employee dismissed as Darlington David, a professor.

Karimâ€™s termination letter, signed by the universityâ€™s president, said the action was taken â€œas a result of your involvement in the leakage of sensitive university information, including salary and allowance of staff, to various media outlets and the larger Tubman University community, through email communications.â€

Several anonymous members of the faculty senate had leaked employee salary information to The Bush Chicken and other media outlets which showed that several employees were receiving dual salaries for multiple positions they occupied. Some of the positions appeared to have overlapping functions.

Woods was one of those receiving salaries for both the chief of staff for presidential affairs/board liaison position, in addition to his role as the interim vice president for administration.