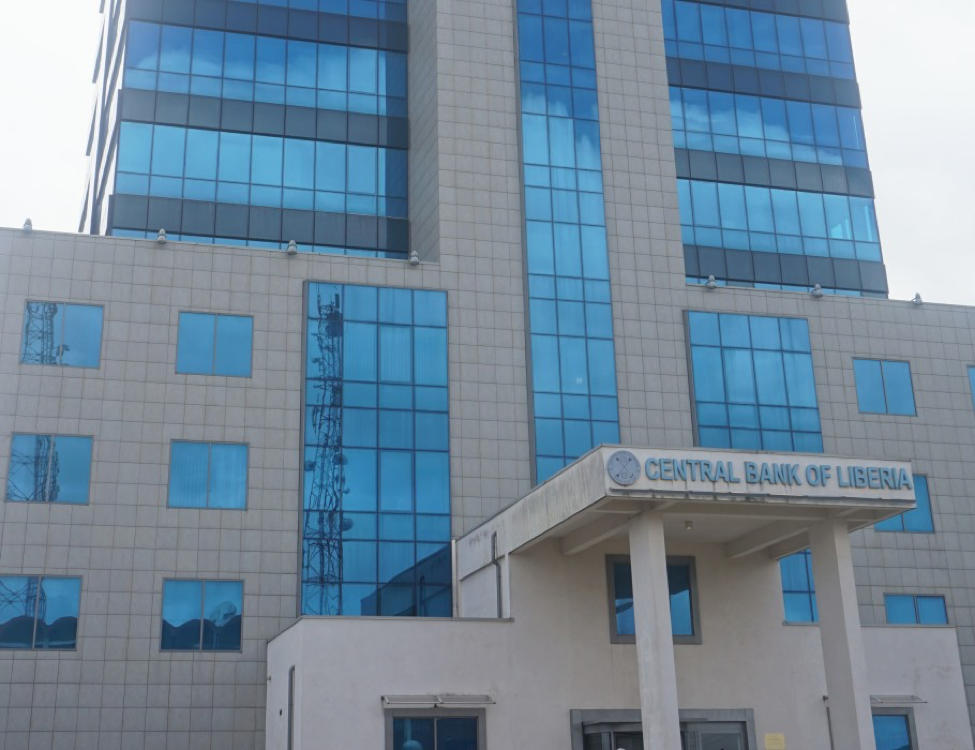 MONROVIA, Montserrado â€“ The Liberia National Police have turned over to the Monrovia City Court two defendants in the multiple criminal offense case involving former and current officials of the Central Bank of Liberia.

Police spokesman Moses Carter confirmed that the director for operations at the Central Bank, Richard Walker, and Joseph Dennis, deputy director for internal audit, were arrested and turned to the Monrovia City Court on Tuesday based on their involvement in the printing of excess Liberian dollar banknotes in the tune of more than L$500 million, which cost the government an extra US$835,361, in 2016 and 2017.

They are also charged with economic sabotage; misuse of public money, property or records; illegal disbursement and expenditure of public money; criminal conspiracy; and criminal facilitation, the same charges facing the former Central Bank executive governor, Milton Weeks; current deputy governor for operations, Charles Sirleaf; and the director for banking, Dorbor Hagba. The three men had initially been handed to the court on Monday, March 4.

Walker and Dennis, along with Hagba, are accused in the findings of the Presidential Investigation Report of knowingly conspiring with Weeks and Sirleaf to conceal the true nature of the total and actual amount of Liberian dollars banknotes printed and received by the Central Bank by criminally doctoring or fixing reports understating the full and actual amount printed and received by the bank.

They were both earlier declared by police to be at-large. However, the men joined their three other co-defendants at the Monrovia Central Prison last evening, after they failed to secure valid criminal appearance bonds, as required by law to secure their release.

Efforts to get in touch with the assistant minister of justice for corrections, Eddie Trawally, did not materialize. However, an official at the prison who spoke to The Bush Chicken on condition of anonymity confirmed that all five defendants in the case are currently in pre-trial detention at the prison.

The official also denied reports that Sirleaf, the son of former President Ellen Johnson Sirleaf, had become ill and died at the prison.

â€œThe report is false and misleading. Charles Sirleaf is here and well,â€ the official said.

Tuesday evening reports circulated on social media suggesting that the defendant fell sick and had fallen off several times and was later pronounced dead.

The source at the prison further explained that a joint team comprising of representatives from the African Union, Economic Community of West African States, European Union, and United Nations visited the prison facility yesterday and confirmed the stable health condition of the defendants. Sirleafâ€™s personal doctor was also allowed to see him on Wednesday morning, the source said.