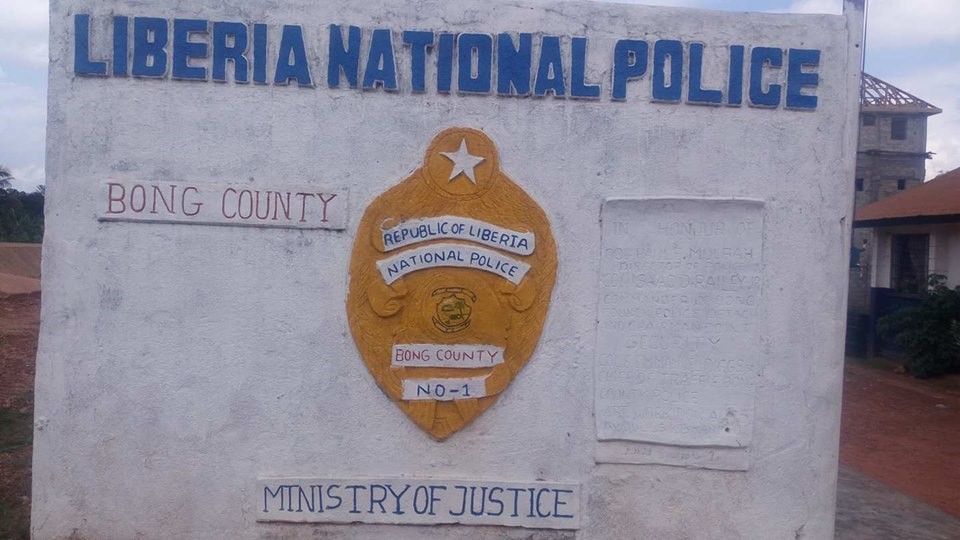 The police also charged Konah Daniels, 24, of Zubah Town, Fuamah District for raping a three-year-old girl on July 1 this year.

Police investigations conducted into the two rape cases established that the accused men committed the crime.

The police charge sheet indicates that Gbellie had raped his victim on three separate occasions in his bedroom. According to police, it was after the girl fell sick that she explained to her grandmother that Gbellie had been having sex with her.

â€œIn view of the investigation, coupled with the medical report and witness statement attached, the investigation has resolved to charge defendant George Gbellie with the crime [of] statutory rape,â€ the police charge sheet read.

As for Daniels, the police investigation revealed that he raped the three-year-old in her motherâ€™s bedroom. He had sneaked into the room where the child was lying asleep while her mother was outdoor and committed the act.

The childâ€™s mother later heard crying in the room and at once rushed to look after her, discovering a bleeding child.

The two alleged rapists are awaiting trial at the Gbarnga Central Prison.

Prior to the presentation of their official statement to the leadership of the county on Tuesday, members of the Bong County Childrenâ€™s Parliament paraded with placards in the streets of Gbarnga, calling for speedy trails for the alleged violators of their peersâ€™ rights. The parade in Gbarnga was led by Jutomue Doetein, the speaker of the Liberian Childrenâ€™s Parliament.

Doetein also read the petition on behalf of the children, which asked authorities to â€œspeed up the investigations and kindly disclose the findings in the alleged rape of a 12 year old girl by one George Gbellie in Gbondoi, Suakoko District.â€

â€œWe also want the county authorities to closely work with the Circuit Court to prosecute in accordance with the law, all those involved with rape against children including the mysterious death of a 14-year-old girl recently in Gbartala, Bong County,â€ the petition continued.

Responding to the childrenâ€™s appeal, Bong Countyâ€™s assistant superintendent for development, Anthony Sheriff, said the county would ensure that the victims receive justice.

â€œWe assure you on behalf of the superintendent and her administrative staff that sooner or later, I will visit the judge,â€ Sheriff said. â€œThe county attorney will be in that meeting. We will make sure they will bring those people to court immediately.â€

He said it was unthinkable for grown men to be raping and damaging children who are considered future leaders of the country.

Several womenâ€™s groups and civil society organizations have all joined the bandwagon in Bong to call for the speedy investigations into the alleged rape cases.