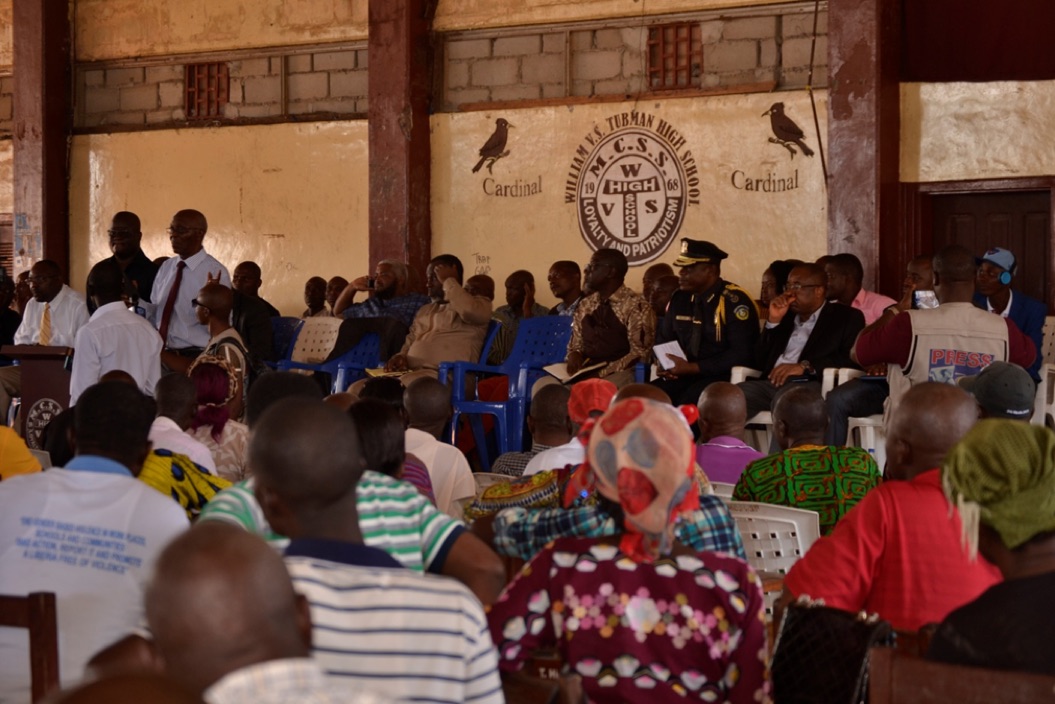 MONROVIA, Montserrado â€“ Teachers from the Monrovia Consolidated School System have acknowledged receiving their salaries for the months of July, August, and September after their plight was brought to the nationâ€™s attention due to a protest by students.

On Tuesday morning, October 15, students from schools under the MCSS umbrella gathered on the streets of Monrovia to request that the government pay their teachers, who had not been paid for the past three months.

The protest paralyzed activities in the city but also left many students injured as the initially peaceful protest deteriorated into violence.

Following a day of unrest in which police used tear gas and pepper spray against the students, the Ministry of Education convened a meeting at the Tubman High School, where the government promised that it had begun paying the teachers. The Ministry of Finance had already issued a statement a day earlier that â€œSeptember pay for all MCSS teachers, who are paid differently from the 17,000 public school teachers, has been sent to the bank and is expected to be credited to their accounts by close of this week.â€

During the meeting, the president of the Monrovia Consolidated School System Teachersâ€™ Association, Veto Garway, expressed dissatisfaction over the delay in payments.

â€œLast year, our salaries were deducted,â€ he said. â€œWe sent several communications to the Office of the President, but to no avail. We will not go to government officials and beg them for money. We need to be paid regularly, even though this is a young government.â€

Deputy Finance Minister Samora Wolokollie noted that the July and August salaries for 106 MCSS teachers would be paid. He said payment would commence as soon as possible for the MCSS teachers and would be followed by all public school teachers nationwide.

Wolokollie also noted that 2,200 teachers in rural areas had not received salaries for July because they lack bank accounts, they have not been enrolled to receive their salaries through mobile money, or have not obtained a national identification card, a prerequisite to being on the government payroll.

The Education Ministry noted that it faces challenges getting salaries to teachers in hard-to-reach counties because of delays in bank transactions. However, the ministry urged teachers to remain patient.

During the October 16 meeting, Garway, who heads the MCSS teachers association, directed all teachers to be on campus the next day.

On Thursday, October 17, Samuel Nyenuh, director of communications at the MCSS, confirmed that â€œ99.9 percent of MCSS teachersâ€ had received their salaries. He added that â€œonly few teachersâ€ had not yet been paid.

The Ministry of Finance and the Ministry of Education also released a joint statement on Thursday that the government had â€œbrought up to date the salaries of 15,000 public school teachers with bank account numbers and unique biometric identification numbers issued by the National Identification Registry.â€

The statement did say there were 2,000 workers left out because of the need to properly verify them to avoid cases of fraud.