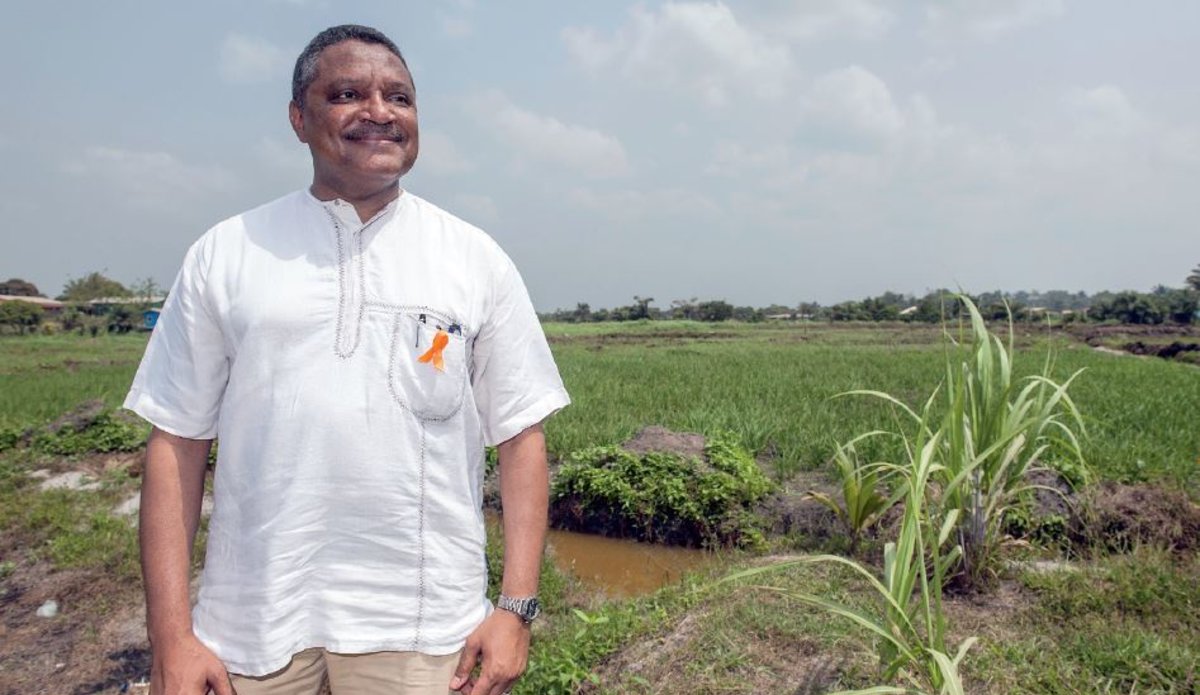 MONROVIA, Monrovia â€“ The U.N. office in Liberia has threatened to withhold direct support to the country if the government does not address challenges in making timely and accurate reports for funding support it receives from U.N. agencies.

The U.N.â€™s position was made known in a communication addressed to Minister of State Nathaniel McGill by the organizationâ€™s coordinator in the country, Yacoub El Hillo.

According to the letter, dated April 25 and widely circulated on social media, in the last few months, several agencies have expressed challenges in getting timely and accurate reports from the government. The situation has delayed the implementation of essential services and advisory support to the people of Liberia, the letter said, which may lead to the withholding of funding by partners for U.N. programs in the country.

â€œIn extreme situations where the cash advance modality is not being used correctly by implementing partners, the U.N. agencies fund and programs may discontinue and revert to Direct Implementation Modality (DIM) to avoid [the] risk of delays in program implementation,â€ El Hillo said in the letter.

He called on McGill to ensure that those identified issues were expeditiously resolved, in order to allow for the full implementation of the 2019 work plan.

According to El Hillo, in order to strengthen national ownership and accountability for development results, the U.N. agencies, funds, and programs have been gradually moving from directly implementing programs to using cash transfers and other means to allow national implementing partners to carry out development activities agreed in the annual work plan.

â€œFor implementing partners to receive cash advance, they must be micro-assessed to ensure that they have good financial management capacity (i.e. accounting, procurement, reporting, internal control, etc.) and a system for recording accounting transactions and appropriating filing of financial documentation,â€ he said in the communication.

He said the U.N. expects that implementing partners assume full responsibility for the effective use of resources advanced to them. Moreover, they are responsible for reporting, fairly and accurately, on projectsâ€™ progress against agreed plans in accordance with the reporting schedule. He said the partners are expected to maintain documentation and evidence that describes the proper and prudent use of project resources.

The communication comes amid a worsening economy, based on significantly reduced GDP growth projections and rapid depreciation of the Liberian dollar against the U.S. dollar. The government has not yet publicly commented on the letter from the U.N.