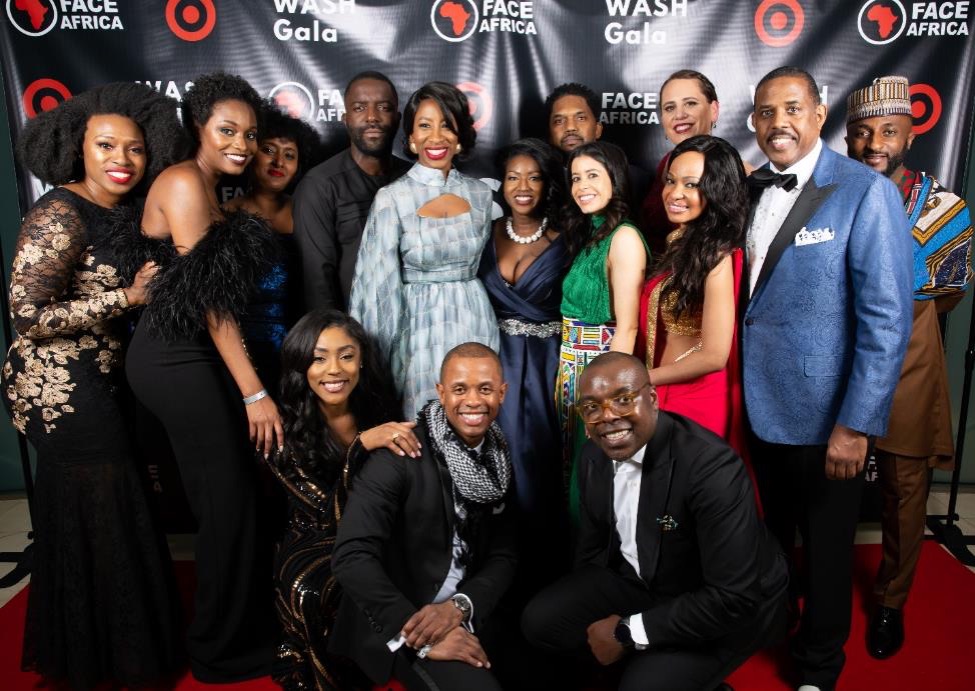 FACE Africa, an organization founded by Africans diaspora citizens in the U.S., celebrated World Water Day and its tenth annual water, sanitation and hygiene gala anniversary by hosting a fundraising event to support clean water on the continent.

According to a press release issued by the organization, the event took place on Saturday, March 23 in New York City. It brought together nearly 500 guests, highlighting the African diasporaâ€™s power to raise funds and awareness for clean water initiatives.

â€œAs always, we were so touched and humbled by the outpouring of love and support from our sponsors, donors and the hundreds of guests who came out in support of our work and mission,â€ Jones said.

â€œIt was truly a magical evening of celebration and inspiration and weâ€™re so grateful to every single person who joined us on Saturday night.â€

Countries in sub-Saharan Africa have some of the lowest access to clean water. The release saidÂ FACE Africa has impacted over 150,000 people in Liberia (especially in River Cess) and Nigeria through its clean water initiatives. It plans to expand to Ghana, Kenya, and Mozambique.

Other personalities at the fundraiser included the vice president and chief diversity and inclusion officer of Target Corporation, Caroline Wanga; the president of the Toronto Raptors, Masai Ujiri; the CEO of Red Media Group, Adebola Williams; and Nelson Muffuh from the Executive Office of the U.N. secretary-general.