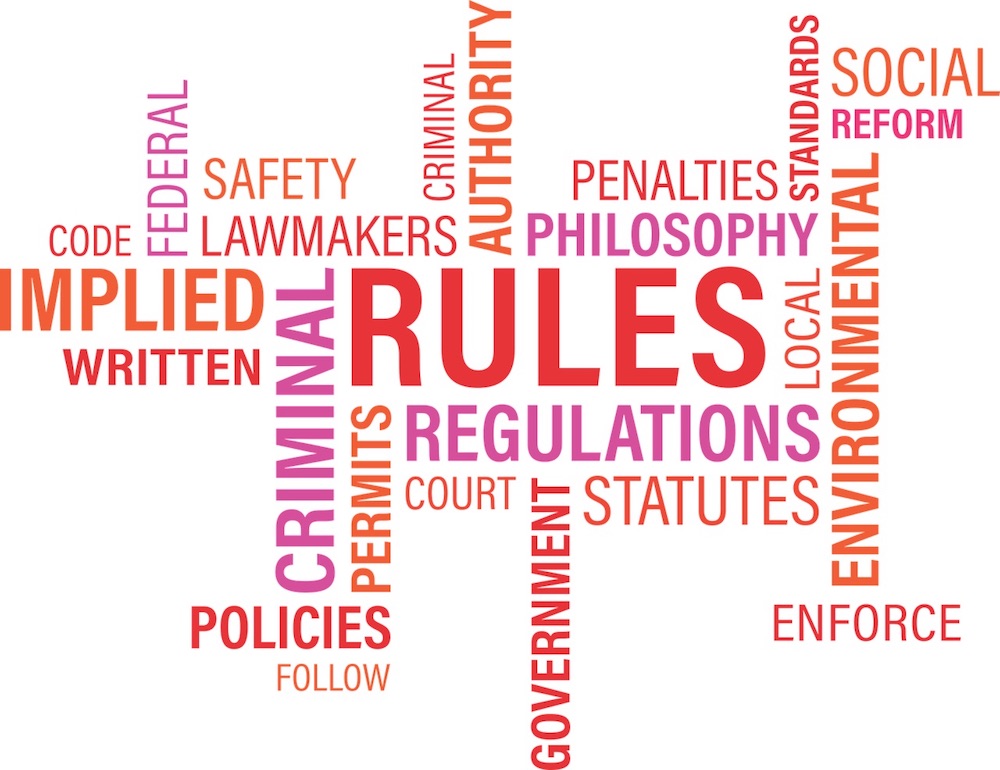 MONROVIA, Montserrado â€“ Heads of prominent foreign missions in Monrovia, including the United States, ECOWAS, E.U., and the U.N., have called on the government to employ transparency in the process of issuing permits for large street demonstrations in Liberia.

The diplomatsâ€™ call was contained in a joint statement issued on Friday, January 10, and comes in the wake of recent multiple pros and anti-government protests in Monrovia, in which the organizers have sought permits to gather on the same dates, and often at the same locations.

The foreign diplomats want the government to urgently clarify and publicize its policies on criteria for large demonstrations and protest, including what constitutes â€˜individual,â€™ â€˜small,â€™ or â€˜largeâ€™ group protests, permitted timing, permissible locations, and any restrictions on weapons and hazardous materials by protesters.

â€œTransparent notification or application procedures for permits to hold large demonstrations, coupled with apolitical and content-neutral adjudications of said applications, can ensure that future events, which are normal and healthy in a democracy, efficiently allow protestors to gather, express grievances, and present petitions to the government,â€ the statement read.

Concerns over public safety and disruptions of traffic and pedestrian movements in the city have mounted following recent conflicting requests for permits by the Council of Patriots and its rival group, the Independent Council of Patriots. Both groups requested permits and police protection for their dueling protests in Monrovia on Dec. 30, 2019, and January 6, 2020.

Despite multiple government pronouncements declining all permits ahead of Dec. 30, 2019, which were later rescinded, the groups proceeded to protest anyway.

The Council of Patriotsâ€™ January 6 protest resulted in a brief standoff with the police, in which human rights groups have accused the police of â€œunwarranted, disproportionate and excessiveâ€ use of force against the relatively peaceful protesters.

While calling for a clear policy on protests, the foreign diplomats were careful to emphasize the governmentâ€™s responsibility to protect citizensâ€™ rights to protest under Liberiaâ€™s constitution and international norms. Except in situations where the law necessitates restrictions of individual rights or there are national security concerns, these rights must not be unnecessarily curtailed by the government, the diplomats stressed.

In joining human rights groups, the foreign diplomats also criticized the police use of teargas and water cannon to disperse peaceful protesters in Monrovia on January 6 without sufficient prior audible warning to disperse, which they believed â€œincreased the risk of harm to citizens.â€

â€œWe note with regret for all present on Capitol Hill on 6 January, that a protest ended abruptly after a day in which approximately 2,000 demonstrators had peacefully assembled and security forces had displayed commendable professionalism in executing their duties,â€ the statement added.

â€œWhile it is understandable why the Liberian government would find it untenable for a large group of demonstrators to block the primary route through the government quarter endlessly, to disperse the crowd without reasonable audible warning increased the risk of harm to citizens.â€

Balancing citizensâ€™ rights to peaceful assembly, and the need for public tranquility and safety will require careful attention by authorities as 2020 has already begun with heightened political tensions. But in their statement, the diplomats encouraged protesters to channel some of their grievances through the courts or their lawmakers in the legislature, as evidenced by the recent victory of the Punch FM in a court case against the government in which the Civil Law Court restored the stationâ€™s rights to operate.

But the diplomats said the onus to preserve peace and stability in Liberia in the new 2020 decade rests not only upon protestors and aggrieved citizens, but also upon the government which bears the greatest responsibility to constructively consult with citizens across the county, and respond timely to their many grievances.

â€œThe government and opposition political parties in Liberia have expressed a shared desire to build a democratic and civil society based on the rule of law and the welfare of all,â€ the diplomat said. â€œWe in the international community will continue to stand by Liberian citizens, and the government as they work together to strengthen core institutions, protect universal human rights, and endeavor to create opportunities for all Liberians to provide a better life for their families and communities.â€