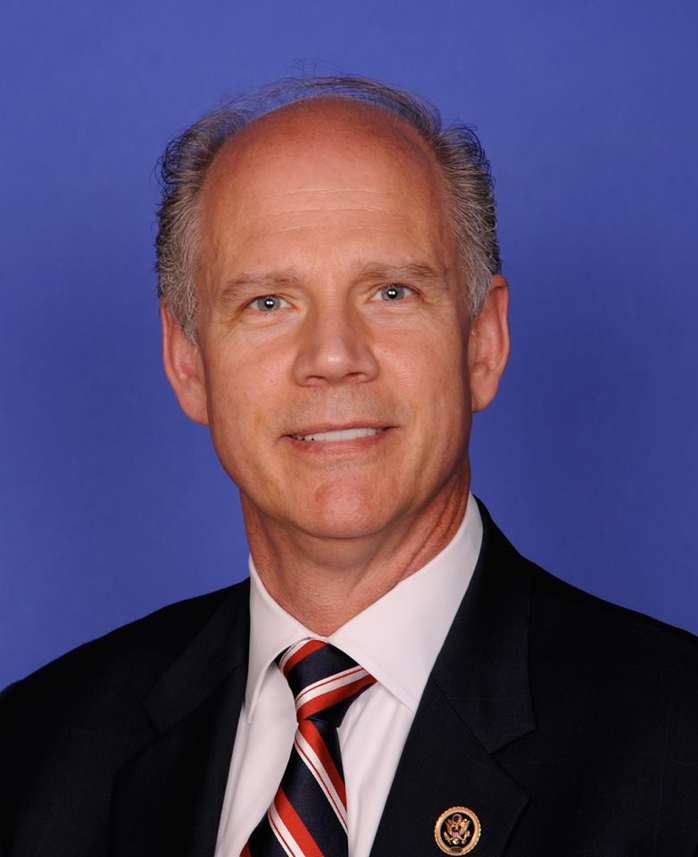 United States Republican Representative, Daniel Donovan who introduced the resolution seeking U.S. support for the full implementation of recommendations made by Truth and Reconciliation Commission in Liberia, including the establishment of an extraordinary criminal tribunal was defeated in Tuesdayâ€™s midterm elections.

Donovan lost to Democrat, Max Rose who won 52.8 percent of the total votes. The Republican lawmaker was elected in 2015 during a special election to represent New York’s 11th congressional district, covering Staten Island, which has one of the highest concentrations of Liberians and a slice of southern Brooklyn, after defeating the Democrat, Vincent Gentile, and the Green Party candidate, James Lane to replace former Rep. Michael Grimm.

Donovan is also a former Staten Island District Attorney. His district voted for President Donald Trump by more than 10 percentage points in 2016. He was the only Republican member on the New York Congressional delegation. His re-election bid was also endorsed by Trump.

â€œVery importantly, Rep. Dan Donovan will win for the Republicans in Novemberâ€¦. and his opponent will not. Remember Alabama. We canâ€™t take any chances on losing to a Nancy Pelosi controlled Democrat,â€ Trump tweeted.

He also added: â€œThere is no one better to represent the people of N.Y. and Staten Island (a place I know very well) than Rep. Dan Donovan, who is strong on Borders and Crime, loves our military and vets, voted for tax cuts and is helping me to make America great again. Dan has my full endorsement.â€

According to a New Yorkâ€™s newspaper publication, Donovan was, however, one of 13 House Republicans who voted against their partyâ€™s controversial tax bill last year. He, at the same time, voted against the GOP-backed legislation to repeal Obamacare in 2017.

His successor described the victory has an accomplishment other said was impossible. Rose promised to immediately get to work for his constituents.

â€œWe werenâ€™t just trying to win votes in Staten Island and south Brooklyn, we were trying to earn peopleâ€™s trust,â€ he said.

Prior to his campaign, Rose has worked as the chief of staff at Brightpoint Health, a nonprofit health organization. He is also a former aide to late Brooklyn District Attorney Ken Thompson and has been awarded a Bronze Star and purple heart.

The report said the new Staten Island Representative emphasized on infrastructure, gun reform, health care, taxes, education, and the opioid crisis, during his campaign. But itâ€™s not clear if he will continue the advocacy of his predecessor by pushing for Americaâ€™s support for a war crimes tribunal for Liberia.

Currently, discussions are gaining momentum on the need for the establishment of a war crimes court, as no one implicated in the TRC report for grave crimes, including murders, mutilation, rape, and torture during the countryâ€™s civil wars between 1989 through 2003 has been tried in Liberia.

The U.N. Human Rights Committee in July said the government should establish a process for justice, expressing concern that â€˜â€™noneâ€™ of the alleged perpetrators has been brought to justice.