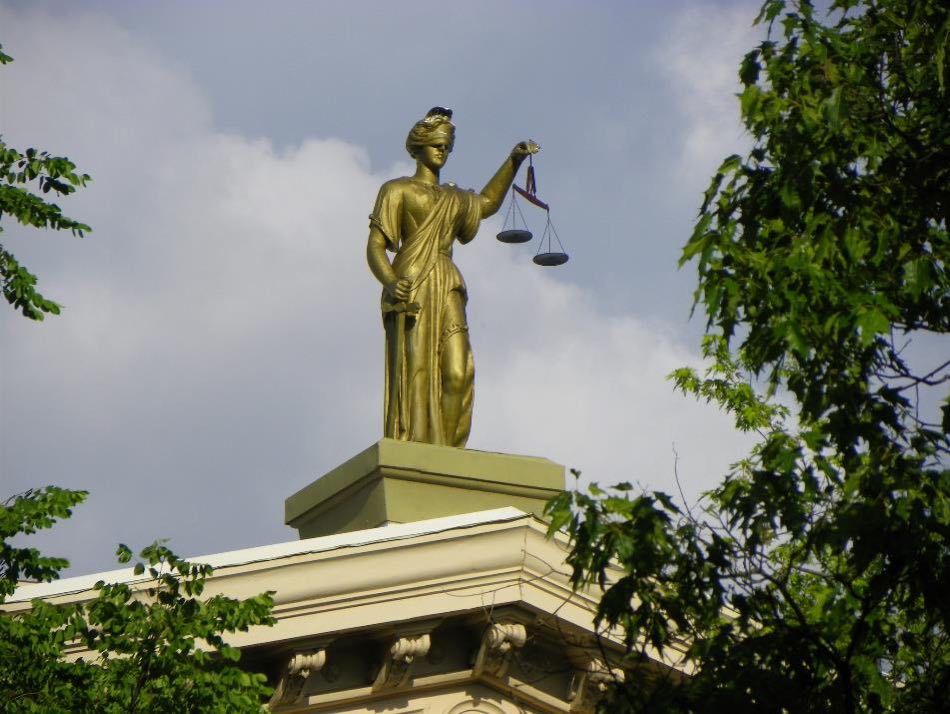 Thomas Woewiyu, a former Defense Minister under former President Charles Taylor and a leader of the defunct National Patriotic Front of Liberia, has been found guilty of violating multiple U.S. immigration laws.

Woewiyu faced three weeks of trial in Philadelphia for lying on his U.S. citizenship application about his ties to convicted war criminals, including Taylor. Prosecutors had accused him of lying about his role in those civil war atrocities while applying for U.S. citizenship in 2006.

According to Civitas Maxima, an organization pushing for prosecution of war crimes and crimes against humanity, the charges included two counts of fraudulently attempting to obtain citizenship, four counts of fraud in immigration documents, three counts of false statements in relation to naturalization, and seven counts of perjury. According to the report, the jury found the accused was found guilty of 11 of the 16 charges. Civitas Maxima aided the prosecution in the trial along with the Global Justice for Research Project in Liberia.

Woewiyuâ€™s sentencing is scheduled to take place on October 15. In April, another Liberian warlord identified as Mohammed Jabbateh or Jungle Jabbah was sentenced to 30 years in federal prison for similar offenses.

U.S. media reported Tuesday that one of the prosecuting attorneys, Linwood Wright, hoped that the victims would be comforted by the guilty verdict.

â€œWe hope they understand that there are people who in fact care about their experience and want to see them have justice,â€ he reportedly said.

The report said the Global Justice and Researchâ€™s director, Hassan Bility, noted that the trial marked a historic moment for his organization.

â€œNever before were the crimes of the NPFL described in such detail in a courtroom,â€ he said. â€œAn important piece of our history was documented during this trial.â€

However, the report revealed that Woewiyu declined to comment on his guilty verdict, as he was also ordered to remain under house arrest until his sentencing in October.