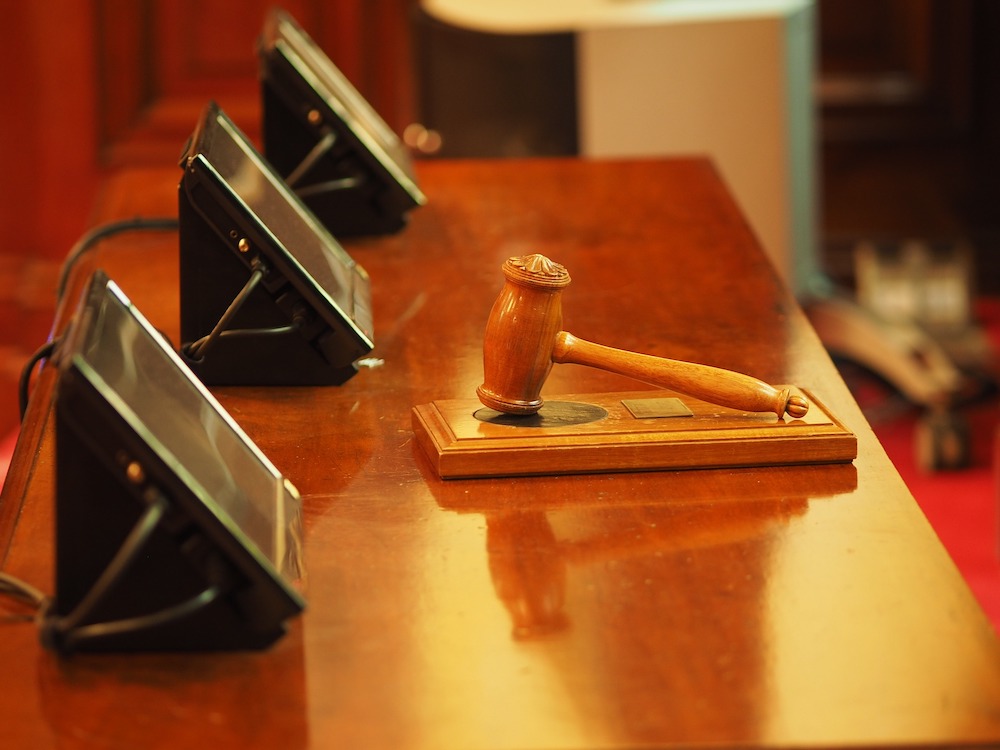 Liberians living in the U.S on Deferred Enforced Departure immigration status finally got their day in court last Wednesday to challenge the legality of President Donald Trumpâ€™s decision to end the program.

According to Public Radio International, more than 70 Liberian DED holders and their allies from across the U.S. packed a U.S. District Court in Worcester, Massachusetts to listen to oral arguments between their lawyers and lawyers representing the U.S. government.

Lawyers representing the Liberians argued that Trumpâ€™s decision to end the program was rooted in racism and is therefore unconstitutional.

However, a lawyer who represented the U.S. government countered that the DED program exists at the discretion of the U.S. president and that humanitarian circumstances in Liberia have far improved, thus making it unnecessary for the DED protections for the Liberians.

During the hearing, the district court judge, Timothy Hillman, also asked the Department of Justiceâ€™s lawyer, Joshua Kolsky on whether the court could order any legal remedy if it â€œhypotheticallyâ€ agreed with the plaintiffsâ€™ assertion that Trumpâ€™s decision was based on racial animus.

But Kolsky replied that there was nothing the court could do, as the power to extend or terminate the program lies solely with the executive branch.

He also disclosed that only Congress has the power to enable the Liberians to stay permanently, by legislation.

He pointed to indicators that the situation in Liberia had improved, such as the end of the United Nations Mission in Liberia in March 2018, citing comments made the U.N. secretary-general that Liberia had made â€œremarkable peace gainsâ€ over more than a decade.

But the plaintiffsâ€™ attorneys disagreed, citing ongoing political instability as well as the Ebola outbreak in the country. They also pointed to numerous derogatory comments Trump has made about African countries, and immigrants generally, as evidence that the president did not end the program on foreign policy or national security grounds.

The judge was still concerned about the judicial relief he could provide.

â€œThis is one of those instances where I have a lot of authority but not power,â€ the judge told one of the plaintiffsâ€™ attorneys, Sozi Pedro Tulante, during the hearing.

â€œAnd in this instance, the power is with the executive.â€

The parties are now awaiting the judgeâ€™s decision.

A Boston-based nonprofit group had filed the case on behalf of the Liberians. A lawyer representing the group said Wednesdayâ€™s hearing was the first hearing into the case.

A group of 15 Liberians and community groups such as African Communities Together and the UndocuBlack Network served as plaintiffs.

Trumpâ€™s decision to end DED for Liberians is part of a broad effort to cancel longstanding programs that allow groups of immigrants to temporarily reside in the U.S., including Temporary Protected Status and Deferred Action for Childhood Arrivals.

In the past, such programs have received broad bipartisan support. But like TPS and DACA, DED offers no pathway to citizenship, only periodic extensions by the president.

Both TPS and DACA have been kept alive by court orders, but so far there has not been a ruling on DED. This past March, the Trump administration extended DED for one more year but has indicated it will not do so again. About 4,000 Liberians are affected by the program.

Yatta Kiazolu, a Liberian affected by the program told Public Radio International that the program being terminated means she would have to self-deport to a country she has never lived in.

Kiazolu is a 28-year-old Ph.D. candidate studying history at the University of California in Los Angeles. She was born in Botswana to Liberian parents and entered the U.S. when she was just six years old.

Sharing
Tags United Nations Mission in Liberia
Contributions to The Bush Chicken are not tax deductible.