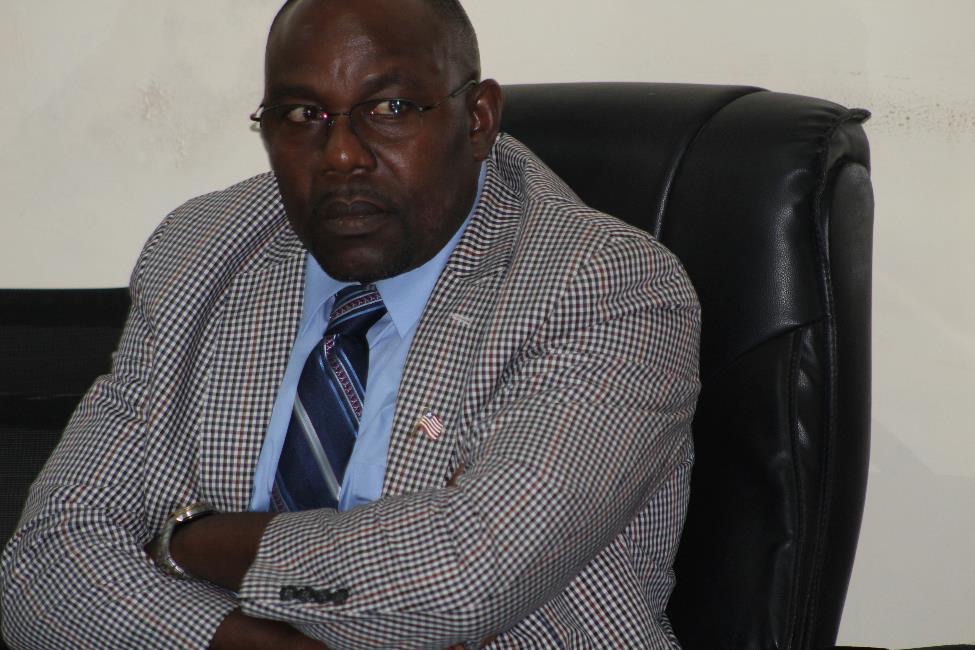 MONROVIA, Montserrado â€“ The U.S. Embassy in Monrovia has issued a harsh statement, rebuking public officials for making comments that it says impedes progress in Liberia.

The embassy sent the message in an uncharacteristically direct statement released on Monday, where it named several officials.

â€œThose who promote through their words or deeds a Congo-Country divide do not have Liberia’s best interests or that of their constituents at heart, but rather appear motivated by personal ambitions or fears,â€ the statement read.

The mission also noted that it is unacceptable for Senator Prince Y. Johnson of Nimba, Rep. Yekeh Kolubah of Montserradoâ€™s tenth district, and a group of â€˜ex-generalsâ€™ or other former actors in Liberia’s civil wars, to incite unlawful acts through ill-considered rhetoric that could jeopardize the countryâ€™s hard-won peace and security.

The Nimba senator also warned the ANC against holding its national convention in the county last weekend.

In 2008, the former rebel leader, during his public appearance before the Truth and Reconciliation Commission, claimed responsibility for killing former president Samuel Kanyon Doe. He told the TRC hearing on August 27, 2018, that Doeâ€™s body was burnt, and the ashes were thrown into a river.

Johnson has also warned against the establishment of a war crimes court in the country, which is a recommendation in the final report of the TRC.Â  He said establishing such a court would do Liberians no good but serve as a recipe to cause chaos and setback to the countryâ€™s fragile peace. He has threatened to resist any attempt to have him arrested for prosecution by a war crimes court.

Rep. Kolubah also recently disclosed in a comment that he believes the president would flee the country within three months for his incompetence in providing effective leadership.

Following the comment, which he made at a ceremony to pledge his support to the collaborating political parties, he was immediately invited by Montserradoâ€™s attorney, Edward Martin, to provide clarifications, but he refused to honor the invitation, stating that the comments needed no further clarification.

His action led former rebel generals to issue a 72-hour ultimatum for Kolubah to voluntarily turn himself to the government or they would have him arrested.

The group later withdrew their statement and apologize to the public after their position was strongly condemned. Some members of the public had described the groupâ€™s position as a threat to the countryâ€™s fragile peace and even used it as evidence of the need for a war crimes court.

The U.S. embassyâ€™s statement also criticized government officials and leaders of the ruling Coalition for Democratic Change, whom it considered equally responsible in promoting division. The embassy named Deputy Information Minister Eugene Fahngon as one of those officials.

Fahngon and other CDC officials have often made incendiary comments on social media and on the radio. The embassy noted that as public officials, even their private comments were subject to scrutiny.

â€œTo take such a public stance and suggest it is a private opinion or a personal right reflects a misunderstanding of the nature of public service in a democracy,â€ the statement added.

â€œAs Liberians look to National Unification Day next week, we encourage all Liberians to reflect on their role in constructively contributing to [the] development and sustaining peace.â€

A few hours after the embassy released its statement, the Executive Mansion announced that Fahngon had been suspended.

â€œPresident Weah said his government remains committed to a â€˜one country, one peopleâ€™ policy with zero tolerance on divisive politicking or tribalism,â€ the Executive Mansion statement read. â€œThe Liberian Leader has sent out warnings to government officials and all citizens to stop dividing Liberians along ethnic lines.â€