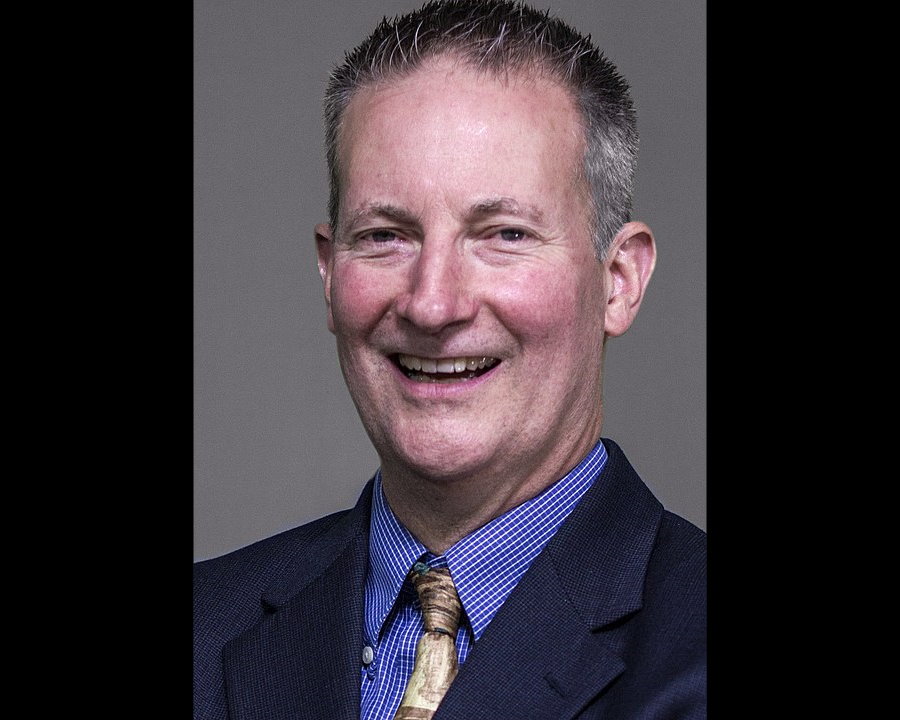 MONROVIA, Montserrado – The United States Senate has confirmed a new ambassador to Liberia, at least eight months after the early departure of the former ambassador accredited to the country, Christine Elder.

A career member of the U.S. Foreign Service, Michael A. McCarthy was confirmed by the U.S. Senate on November 18 by voice vote after his nomination by President Donald Trump on June 2, 2020.

His predecessor, Elder departed the country on March 21 ahead of her official schedule after nearly four years. She was sworn in as ambassador to Liberia in June 2016, succeeding Deborah R. Malac and serving during the administrations of Presidents Ellen Johnson Sirleaf and George Weah. Since then, the U.S. Embassy’s Deputy Chief of Mission Alyson Grunder has acted as charge d’affaires.

Appearing before the Senate’s Committee on Foreign Affairs for confirmation hearings in August, McCarthy expressed gratitude to Trump and the secretary of state for the trust and confidence placed in him to represent the United States as ambassador to Liberia.

According to his August testimony, McCarthy comes to the position with 34 years of experience in public service, including as a foreign service officer in the Department of State, a civil servant in the executive office of the president, and as a Peace Corps volunteer in Togo.

“I have served in South Sudan as deputy chief of mission and in other post-conflict countries in transition, and have worked on African issues for much of the past two decades, most recently as the consul general in Johannesburg, South Africa,” he said.

The new U.S. ambassador expressed a willingness to work closely with members of the U.S. Senate to promote and protect U.S. interests in Liberia. He said he thinks of no higher honor than to represent the American people as ambassador to the West African country, with which the United States shares a special bond rooted in deep historical ties.

He promised to strengthen all facets of his country’s bilateral relationship and ensure that the U.S. remains a steadfast partner as Liberia grapples with the COVID-19 pandemic. He also referenced as a milestone achievement in post-conflict journey, Liberia’s first peaceful transition of power between two elected presidents in over 70 years.

“This achievement followed Liberia’s success, with the assistance of the United States, in combatting the Ebola epidemic,” he said.

“These are tremendous achievements for a country still coping with the aftereffects of war, and they signal the promise inherent in Liberia’s democratic future. But now another infectious disease, COVID-19, threatens democratic and development gains: schools were forced to close, endangering the educational gains necessary for Liberia’s next generation to succeed; an already-strained healthcare system is pushed to the brink, forcing difficult decisions between preventative and emergency care; and necessary lockdown measures have restricted hardworking Liberians from engaging in daily commerce, which could render half of the population food-insecure.”

McCarthy praised the Liberian government for acting early to implement necessary emergency and mitigation measures. He noted that critical investments by the United States and others in infection prevention and control measures to fight Ebola helped prepare Liberia to quickly ramp up testing, conduct thorough contact tracing, and isolate positive cases.

“In large part as a result of this legacy and these efforts, Liberia continues to have one of the lowest COVID-19 case-counts in the region,” he noted.

The new U.S. ambassador also promised to lead the embassy’s broad and highly cooperative interagency team – which includes U.S. agencies, already working on the ground, as well as the Departments of State Defense, the Millennium Challenge Corporation, and the Peace Corps – to ensure that Liberia remains on a path to self-reliance, that ordinary Liberians see the benefits of private-sector growth and accountable government, and that the country remains the United States’ most steadfast partner on the African continent.

While recognizing that the country will face another test this December as it organizes the funding and logistics necessary to hold constitutionally required senatorial elections delayed by the COVID-19 pandemic, he promised to champion efforts to increase opportunities for U.S. businesses and promote inclusive economic development focused on job creation to provide much-needed opportunities for the country’s growing youth population.

“The Government of Liberia is focused on job creation and infrastructure development,” he said. “If confirmed, I will promote these outcomes through, among other initiatives, USAID’s five-year Country Development Strategy launched in June 2019.”

According to him, Liberia’s growth and development will depend on increased trade and investment, which in turn will require that U.S. and international businesses are confident they can compete openly and fairly and that any concerns will find remedy in an honest and impartial justice system.

“These same concerns will inform my approach to human rights, as the justice sector, strained by the pandemic, struggles to deal with reported cases of sexual- and gender-based violence, rape, child labor, and human trafficking,” he also noted.

“These abuses must be confronted for their own sake, as well as to ensure a broader system of accountability, good governance, and rule of law.