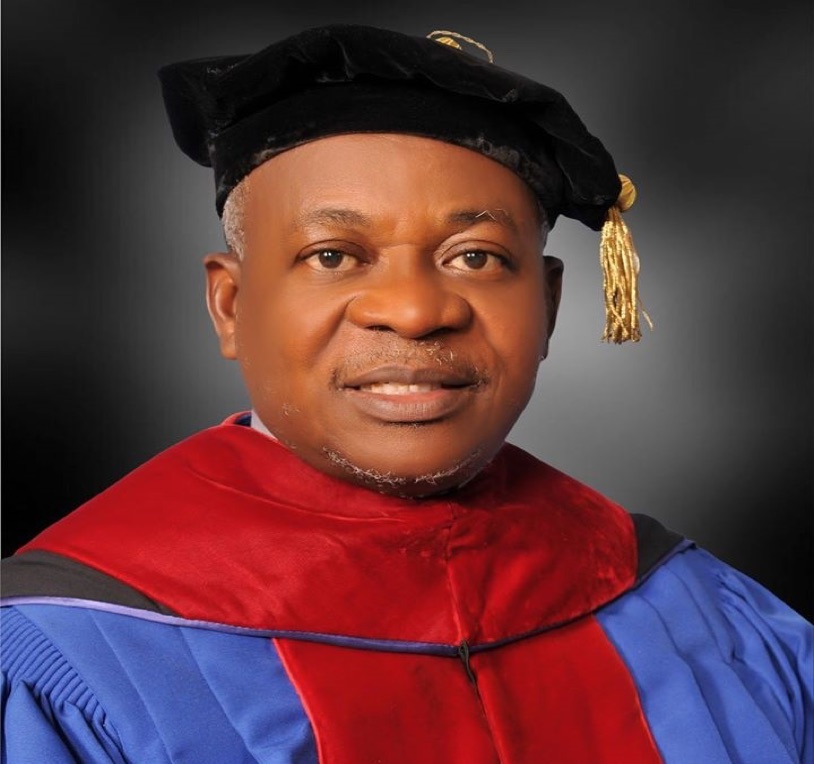 MONROVIA, Montserrado – The University of Liberia’s Board of Trustees has voted unanimously to approve the nomination of Julius Julukon Sarwolo Nelson, Jr. as president of the university, following his appointment on Oct. 18 by President George Manneh Weah.

According to a statement issued by the university, the vote came in a special meeting called by Weah on Monday, Nov. 11 to discuss the nomination.

Nelson replaces the university’s former president, Ophelia Weeks, who was relieved of her post by Weah in a move many observers believed was abrupt and retaliatory, following the announcement of a strike by university lecturers whom the university owed salary arrears.

In notifying Nelson of the board’s endorsement, Browne congratulated him for his preferment, and at the same time challenged him to work assiduously to uplift the university and push for its development.

Nelson offered profuse thanks and appreciation to the university’s board, according to the release. He promised to keep the entire university community “fully engaged in activities for its advancement,” noting further that he is “no stranger to the University of Liberia or its unique circumstances.”

He taught and worked at the university as dean and vice president for student affairs for 12 years. He was also an associate professor of moral philosophy and ethics and chairperson of the Department of Philosophy.

Featured photo courtesy of the University of Liberia

2 days ago by Sualeh Ziamo