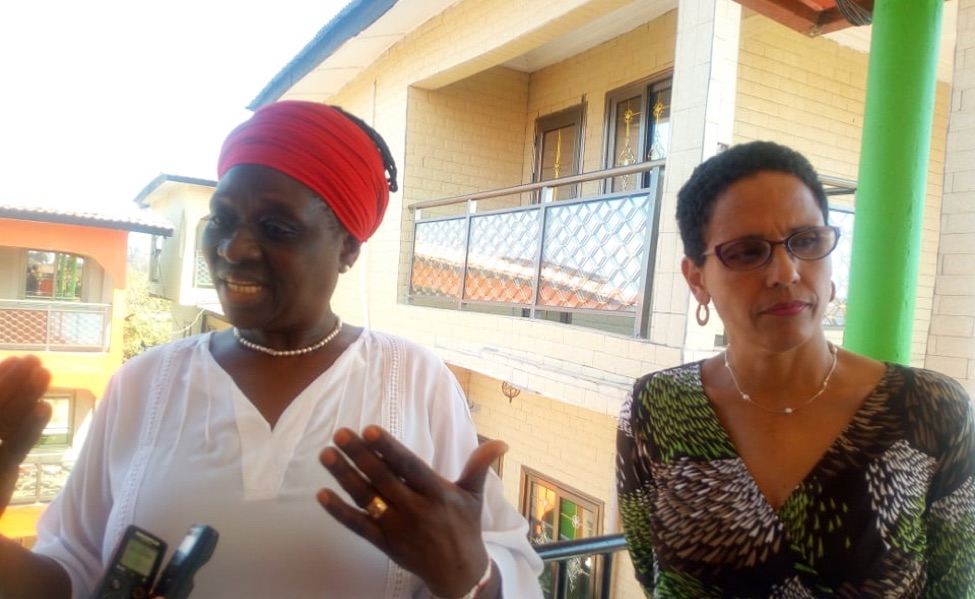 The workshop kicked off on Tuesday in Ganta. Speaking to reporters at the start of the training, U.N. Womenâ€™s country representative for Sierra Leone, Mary Okumu, said the workshop will build participantsâ€™ knowledge of the use of gender-inclusive, transformative leadership practice in organizational settings.

She said as public leaders, the participants will be taken through a methodology of practical exercises, understanding concepts, applying those concepts and doing some introspection to find out what type of leaders they are, to then help them to move toward achieving their institutional goals from a gender equality perspective.

Roberta Clarke, a social justice activist and consultant to U.N. Women, disclosed that the organization now understands that in Liberia and the world over, the structural barriers that confront the existence of women are many. Clarke believes that the training will help the participants mitigate the gender barriers to ensure equality in their work. 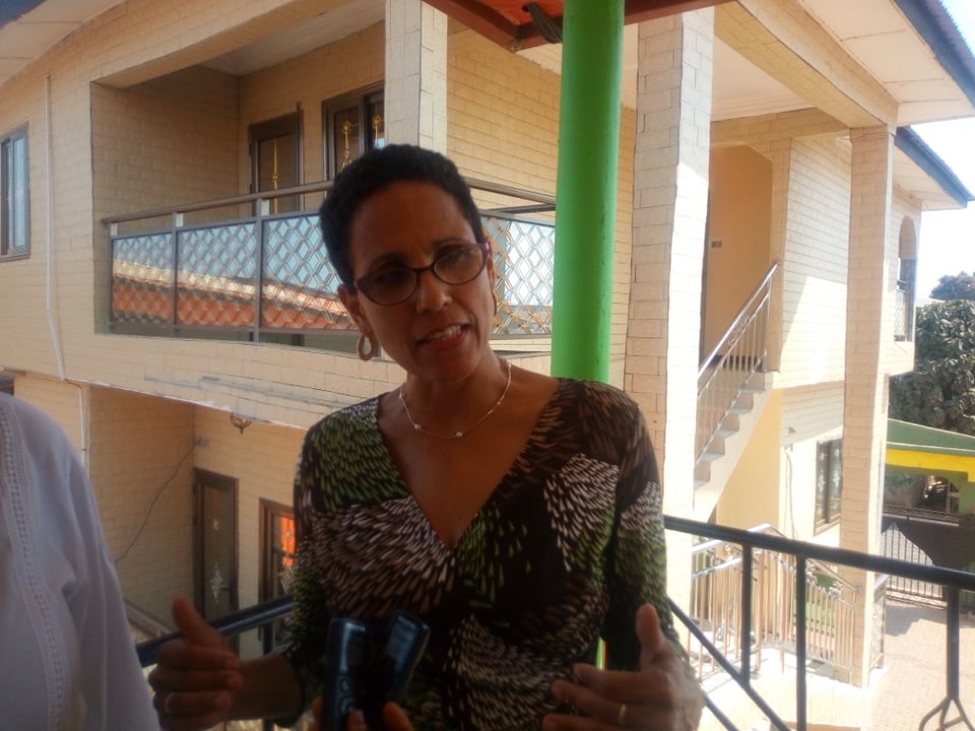 â€œThe training are based on the understanding of Liberia, and for everywhere else in the world, that womenâ€™s lives are constrained and restricted by inequality and culture, and also sometimes in laws and policies,â€ Clarke said.

She said it is the goal of U.N. Women that the training will also build the capacity of the participants to lead the process of social change, cultural, and economic changes to enable access to human rights for all.

â€œThe training hopes to sort of strengthen the appreciation of what has to be changed for social justice and gender equality to be a lift reality for all Liberians,â€ she added.

Although lawmakers are key to leading social, cultural, and economic changes, River Cessâ€™ first district representative and chair of the Women Legislative Caucus of Liberia, Rosana Schaack was the only lawmaker that was seen at the workshop during its inception.

Dorothy Toomann, who is the immediate former executive director of the Development Education Network Liberia or DEN-L, acknowledged the existence of a â€œhuge gender disparityâ€ in most of Liberiaâ€™s institutions, including the government.

She said women are faced with several cultural barriers that can only be remedied through a support system that is truly sensitive with high prospects of improving gender equality.

She believes that the training will help to inform national policy documents that would address issues of womenâ€™s rights and gender equality in Liberia, amid the diverse group of people participating.

The assistant gender coordinator of the National Disaster Management Agency, Augustine Kemokai, said he would use the training to increase his understanding of leadership and gender issues. 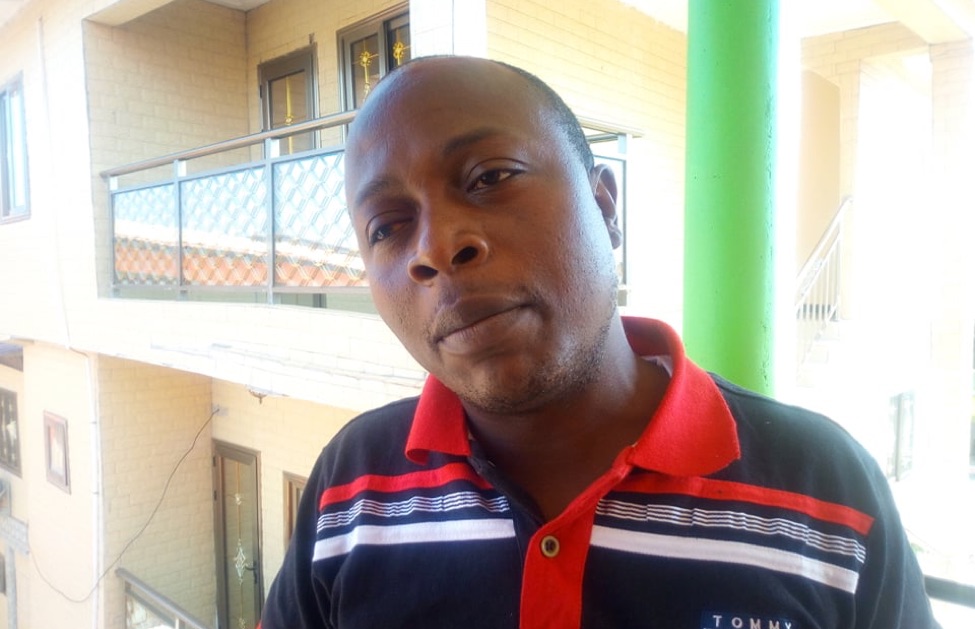 â€œMy expectation is that my capacity will be built in leadership, governance and womenâ€™s participation in leadership,â€ Kemokai said in an interview.

He promised to share the knowledge with his colleagues at his office when he returns from the training and recommends to the senior authorities of his agency to prioritize gender equality.