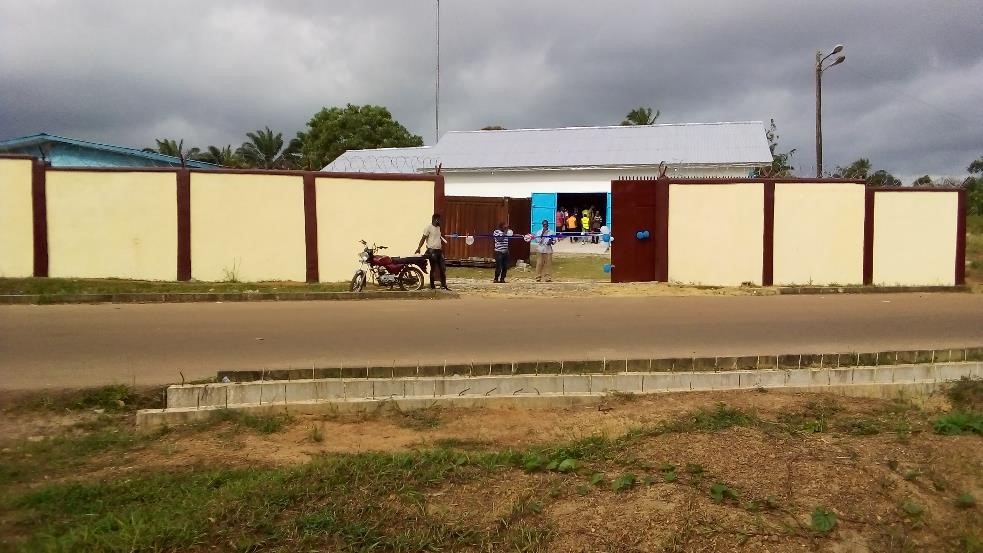 BUCHANAN, Grand Bassa – The United Nations Development Programme has turned over a renovated warehouse and newly constructed fence at the local office of the National Elections Commission in Buchanan.

During the ceremony, Homolkova noted that the project was implemented by UNDP in collaboration with the National Elections Commission. Donors included Canada, Sweden, Ireland, and the European Union.

The facilities in Buchanan were one of 12 NEC warehouses around the country that were rehabilitated. The projects in Grand Bassa and River Cess were done by the Quality Group Construction Company. The original estimated cost was US$199,000, but that was increased to US$215,600 due to additional features or modifications.

The total cost of the 12 warehousing and fencing projects was a little over US$1.3 million.

“The logistics needs of the election process, so relevant for a good operation, were taken in due consideration. The rehabilitation has been challenged with many obstacles, including the pandemic outbreak of COVID-19, but we are proud that today we are here to celebrate the inauguration of these new premises, right on time to support the election process already started,” Homolkova added. 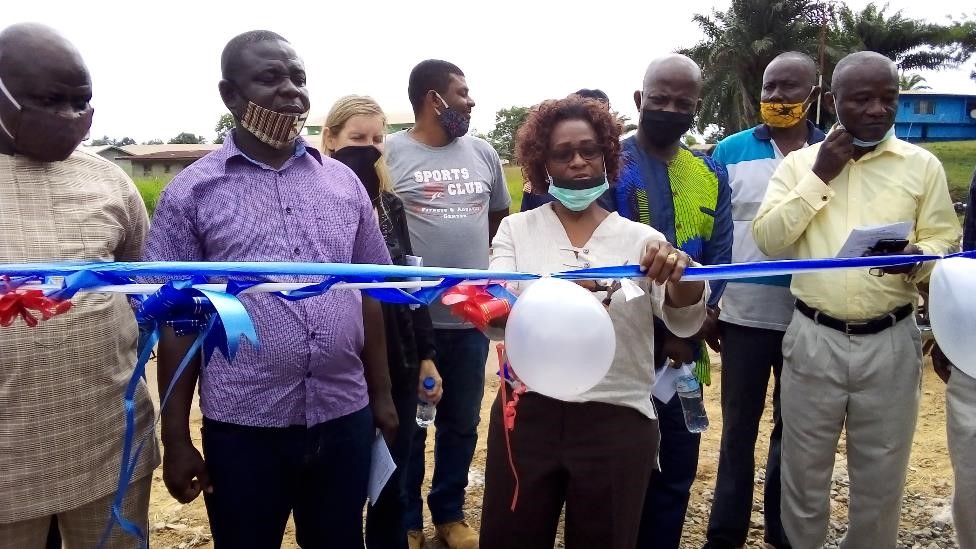 The UNDP technical adviser said this current project of support to the electoral cycle, which started in 2015, would finally end in the coming weeks after it had been extended.

“One of the last activities of this project included the rehabilitation of [the] 12 NEC magisterial warehouses, construction of fences, and generator rooms,” she said.

Homolkova said work had already started on the next phase of the project, which will support Liberia from 2020 to 2024 – spanning two upcoming electoral cycles.

She emphasized the need for Liberia to have successful senatorial elections and a national referendum. However, she said NEC cannot do the work alone – it needs the concerted effort of all stakeholders.

“I am glad to see many representatives from civil society, community-based organizations, political parties, and other stakeholders at this event,” she said. “Election is everybody’s business and your active but peaceful engagement is key to their success.”

Meanwhile, NEC’s chair, Lansanah, thanked UNDP and the donor partners for renovating the agency’s facilities around the country.

“It is timely, especially at the time Liberia is going into the special senatorial election and referendum,” she said. “It is a welcoming development to step in these electoral activities with brand new facilities. NEC is proud and delighted over the project.”

Grand Bassa’s Superintendent Janjay Baikpeh also expressed gratitude to the partners for their support to the growth and development of Liberia in all sectors.

“We are proud of you, our partners – during these difficult times, you are still with us carrying on these developments. It shows how you love the people of Liberia,” he said.