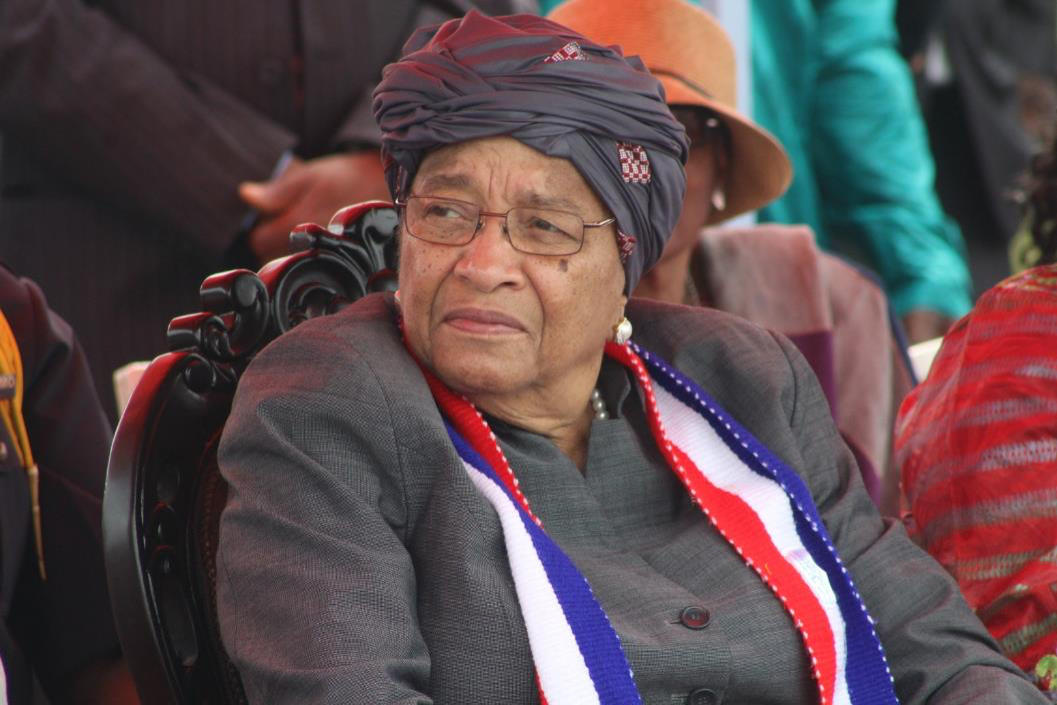 MONROVIA, Montserrado â€“ Unity party has expelled outgoing president,Â Ellen Johnson Sirleaf, who has been accused by party leaders of supporting the opposition in the recent presidential elections.

Joseph N. Boakai, vice president and standard bearer of Unity Party, lost to George Weah of the Coalition for Democratic Change in the runoff election held on December 26.

The party named those expelled with Sirleaf as Sen. Conmany B. Wesseh of River Gee; Medina Wesseh, former executive committee member; and Patrick T. Worzie, deputy secretary of the party.

â€œThe behavior of the expelled persons constituted sabotage and undermined the existence of the party,â€ the statement read.

Ali wrote that throughout the 2017 campaign, Unity Party members made several calls to expel Sirleaf and Conmany Wesseh for campaigning against the partyâ€™s standard bearer, which was in gross violation of the partyâ€™s constitution.

â€œThe decision to expel took the National Executive Committee of the party a long time because it has to be established that those expelled had violated the constitution of the party,â€ Aliâ€™s statement said.

The statement said Worzie violated the partyâ€™s constitution when he took a total of US$11,000 worth of supplies from the Lion Stationery Store in the name of the party without the prior knowledge of either the partyâ€™s national chairman or treasurer.

The party has advised the public not to do any business with the expelled persons with regards to Unity Party.

20 hours ago by George Momo

20 hours ago by Teahwleh Clarke Geeplay

12 hours ago by Africa Center for Strategic Studies