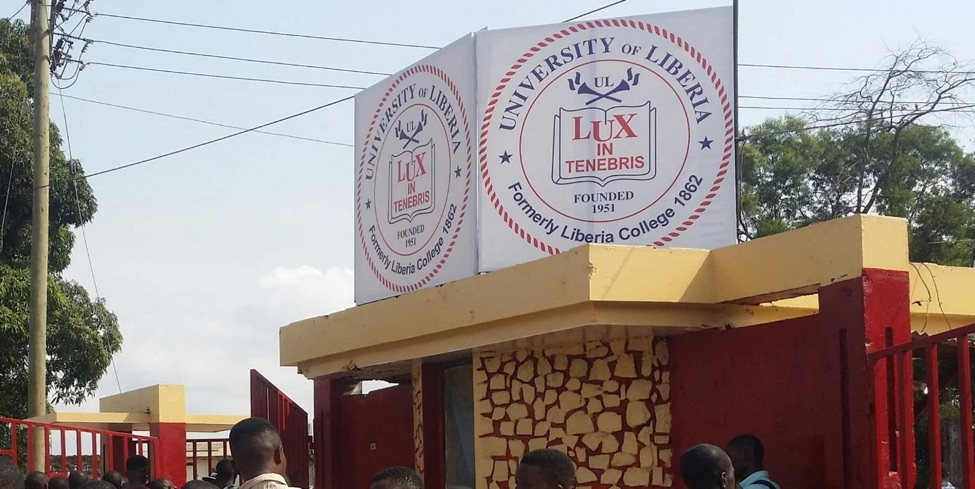 MONROVIA, Montserrado â€“ The University of Liberia has told the Senateâ€™s committees on education and public administration that the institution now operates at a deficit due to the governmentâ€™s failure to pay for its free tuition policy.

Last year, President George Weah announced that tuition at all undergraduate public institutions across the country would be waived. Weah said the move was motivated by his discovery that the lack of funds to pay tuition was preventing some students from acquiring education. He, however, provided no detail on where the fund would come from and the full financial impact of the pronouncement on the institutions.

â€œThe details and modalities will be arranged and finalized between the administration of the university and the relevant sectoral ministries of government,â€ he said.

The University of Liberiaâ€™s administrators told the joint Senate committee that it is yet to receive any guidelines or strategies on the implementation of the policy.

The disclosure follows two separate appearances of the universityâ€™s administration and authorities of the Ministry of Education and the Finance Ministry before the joint Senate committee on February 1 and March 27, 2019. Leaders of the two ministries had gone to explain their plans for implementing the policy, including resource mobilization. The authorities were invited on the request of Grand Bassaâ€™s Sen. Nyonblee Karnga-Lawrence.

In a report delivered to the Senate on Thursday, May 9, the joint committee said the free tuition policy had led to a gap in the revenue generation capacity of public tertiary institutions in the country. The report also emphasized the lack of any immediate intervention, a situation it said could undermine the smooth and effective operation of public tertiary institutions.

Members of the committee noted in the report that there was no consultation held with the University of Liberiaâ€™s administration on the free tuition policy prior to the pronouncement.

The senators recommended additional dialogue between its members and the executive branch to provide a clearer picture of the situation. It also recommended that the Finance Ministry take a swift intervention to mitigate any shock due to revenues lost from the various public tertiary institutions.

â€œThere have been some discussions surrounding the free tuition policy with the legal office of the visitor, Pres. Weah; however, nothing concrete in terms of the policy has been presented. The possibilities of the community colleges raising their fees to mitigate the loss of revenue are high,â€ the report noted.

â€œThe fact about this is if the [University of Liberia] that is the premiere of universities in Liberia cannot obtain her fair share of this program, then how possible can it be for those smaller colleges and universities to succeed?â€

According to the report, University of Liberiaâ€™s President Ophelia Weeks had told committee members that following the presidentâ€™s free tuition pronouncement, the Ministry of State contacted the universityâ€™s administration to discuss the annual cost of the proposed subsidy.

She said the schoolâ€™s administration informed both the Ministries of State and Finance that the proposed subsidy would cost the government US$2,880,000 annually, which was computed at 20,000 students at the rate of US$4.00 per credit, given that there were two academic semesters each year. But since then, she said no disbursement has been made to the university.

â€œThe university reasoned that the governmentâ€™s offer to subsidize the tuition for its undergraduates was predicated on providing an opportunity for higher education to all Liberians desirous of obtaining a tertiary education, irrespective of their economic status, as long as they had the requisite academic credentials and capabilities,â€ the committeesâ€™ report quoted the schoolâ€™s president.

The university is reporting an increment in enrollment by 9,000 students as a result of the free tuition pronouncement.