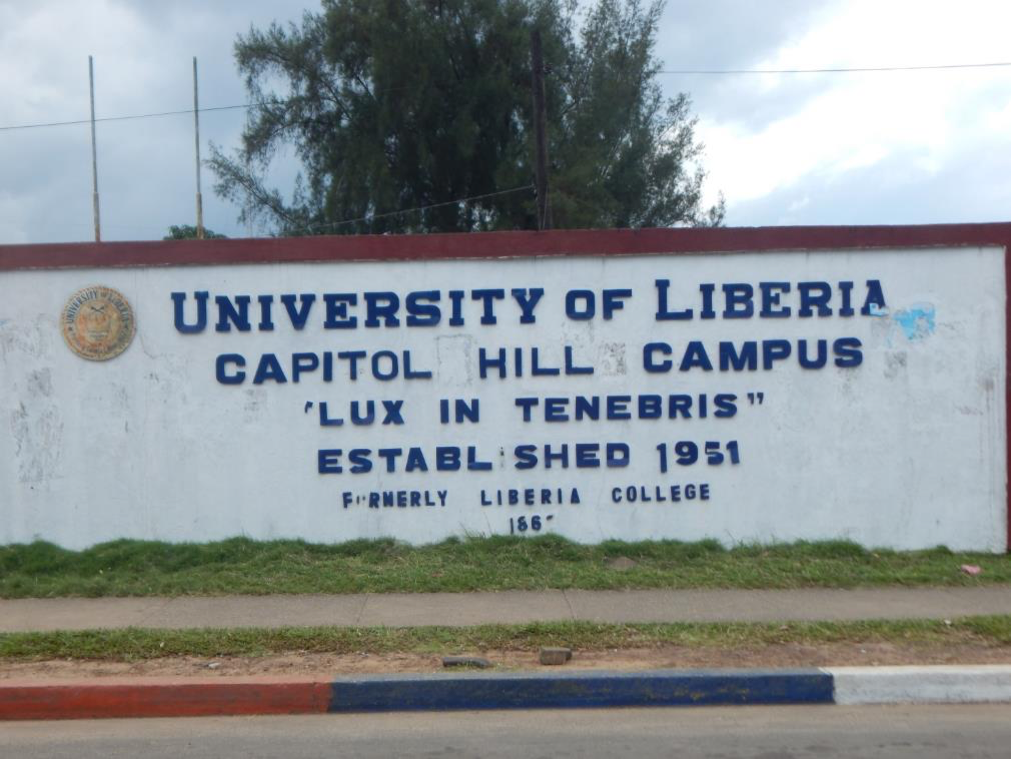 MONROVIA, Montserrado â€“ The University of Liberia has called on benefactors who have committed to funding scholarships and financial aid at the institution to fulfill their obligations.

Ophelia Weeks, president of the university, said scholarship benefactors owe the institution over US$600,000 in arrears.

Though Weeks did not name the debtors, she said they include government ministries, agencies, commissions, businesses and individuals seeking elected offices.

Several underprivileged students at the state-run university are benefiting from financial aid and scholarships being provided by government ministries and agencies, individuals and business institutions.

â€œSome of these institutionsâ€™ and individualsâ€™ arrears date back as far as four years,â€ she said. Weeks, who recently took over from long-time president Emmett Dennis, said benefactorsâ€™ reluctance to fully fund their respective scholarship is worsening the already dire financial situation at the state-run university.

Weeks said the institution relies on tuition and fees from students to augment its budget because the budget provided by the government â€œis not sufficient to run the institution.â€

â€œTuition and fees only cover 43 percent of the university budget,â€ Weeks said.

Jerome D. Barnard, president of the University of Liberia Student Union, said the news is worrisome.

â€œDue to the economic hardship in the country, most students are unable to pay their tuition and depend on the Ministries of Agriculture, Post and Telecommunication, Education, National Oil Company of Liberia, [the National] Legislature, Golden Veroleum Liberia, among others, to further their education,â€ he said.

The student union is the largest at the university and also provides scholarships from funds provided by donors to hundreds of students every year. â€œIf the union is unable to meet up with its entire obligation to the university, the balance arrears are cleared at the beginning of the next semester,â€ he said.

According to Barnard, Weeks should â€œname and shame those debtorsâ€ who still owe the university money.

He argued that if individuals and institutions are indebted to the university, the institution should not be accepting any list of students from them for enrollment at the start of the new semester.

For her part, Victoria T. Doe, a student majoring in business and minoring in public administration, said she is troubled by the news.

Doe is also a beneficiary of a scholarship to the university, having received the student unionâ€™s scholarship. Doe said individuals and institutions indebted to the university should settle their arrears because students on scholarships â€œwill only have a peace of mind if their sponsors are in good standing with the university.â€