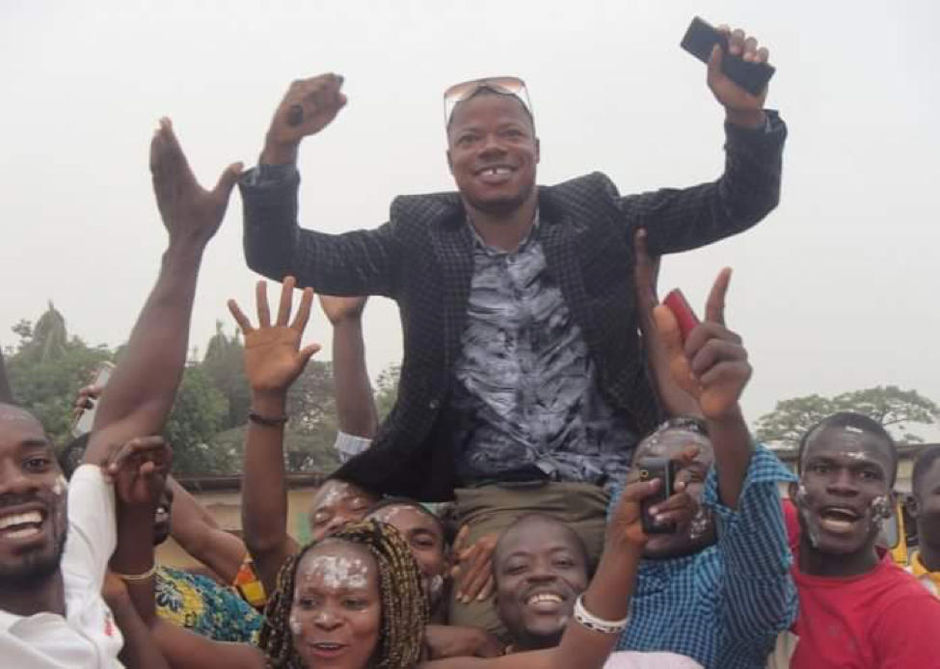 GANTA, Nimba â€“ A little over five months since the election of representatives on October 10 and Nimbaâ€™s fourth districtâ€™s election dispute is still yet to be settled.

Garrison Yealue, who represented the district in the previous term, has continued to challenge Gunpue Kargon, the Movement for Democracy and Reconstruction candidate.

After complying with a Supreme Court-ordered re-examination of tally sheets from a disputed polling place, NEC declared Kargon the winner of the election.

Yealueâ€™s representatives had withdrawn from the re-examination process on March 3 on grounds that NEC did not execute the courtâ€™s mandate. Yealue confirmed that he has again taken the matter to the Supreme Court for â€œbetter interpretation.â€

Meanwhile, university students of the district are calling for the speedy adjudication of the case.

The students, under the banner of the Gbehley Geh University Student Association, issued a press release calling for the dispute to be resolved quickly, to allow residents the opportunity of representation at the National legislature.

â€œThis prolonged stalemate has engulfed the developmental agenda of the said district, thereby leaving our beloved constituency unrepresented at the 54th National Legislature of the Republic of Liberia,â€ the release read.

The students called on the Supreme Court to expedite the case for the well-being of the district.

They noted that the call for the expedition was â€œnot about these two district and eminent personalities, but it is about the betterment and progress of district four, Nimba County.â€

The Supreme Court is soon expected to schedule hearings into the matter, although no specific date has yet been given.