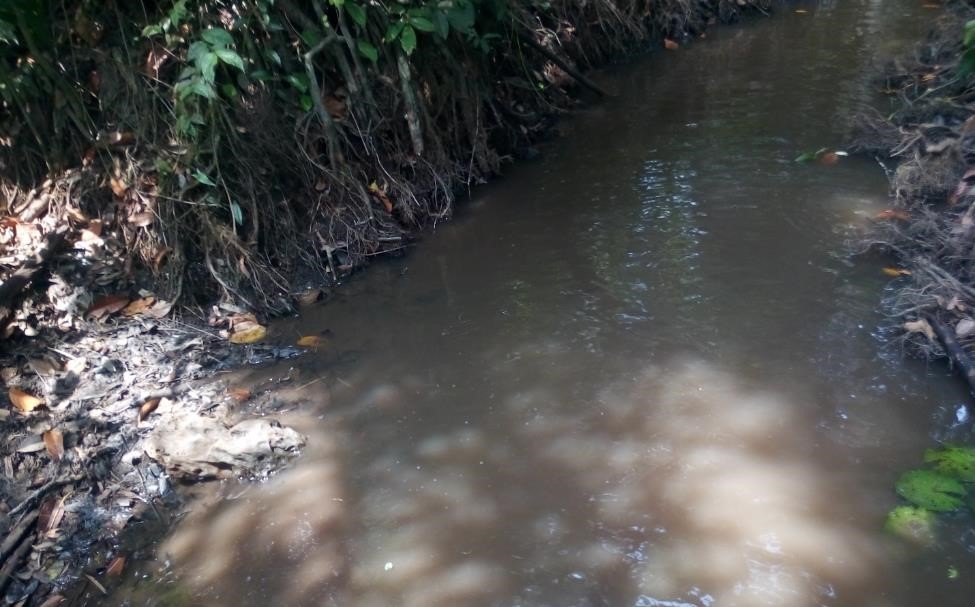 BUCHANAN, Grand Bassa – At least seven persons from Gorr Town in Grand Bassa’s first district have come down with diarrhea as a result of the lack of a clean source of water for drinking.

The victims, which include children, contracted the disease after drinking from unsafe creek water. They were diagnosed at the Little Bassa Clinic on the road to Edina.

Although the victims were treated and have returned home, they continue to drink from the same creek due to the lack of a clean water source in the area. Other residents of the town have also fallen sick and are complaining of severe stomach pain.

Moses Korweh, the paramount chief of Yoyah Chiefdom, where Gorr Town is located, told The Bush Chicken that there is a risk of a diarrhea outbreak in the community if there is no intervention for a cleaner water source.

“The water we are drinking here has caused seven persons to be sick. We sent them to Little Bassa clinic and everyday people stomach running – so we are crying to NGOs and all those hearing my voice and the county superintendent – even our lawmakers – to come to our aid,” Korweh said. “We are dying here – no drinking water.”

Last July, Korweh said the only hand pump in the town became defective. He said the pump had been built by Concern Worldwide in 2012. 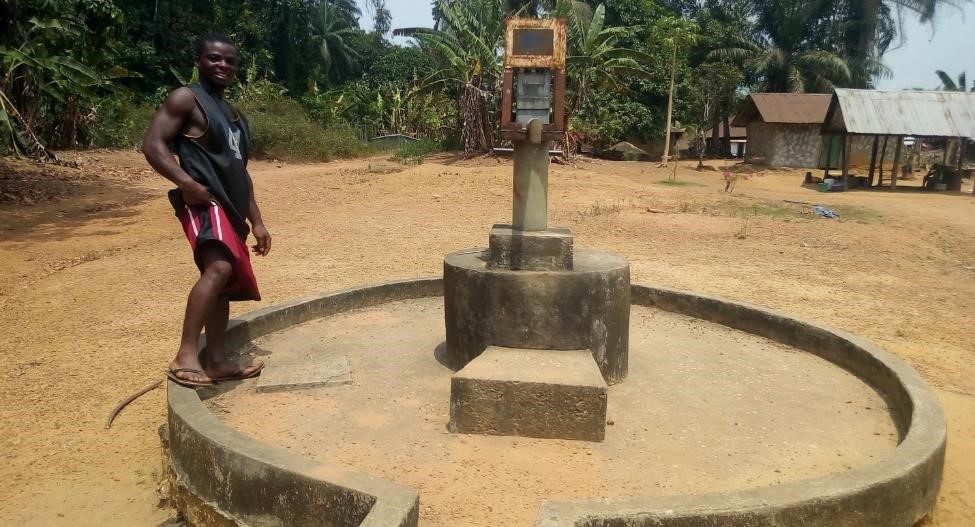 He said since the pump was damaged, residents of Gorr Town have been drinking rainwater. However, with the dry season, rain is no longer falling. Korweh added that creeks in the area have also dried out, leaving residents with no options but to drink from muddy waters.

According to him, an earlier crisis of unsafe water sources erupted in the town in 1990 and resulted in the outbreak of diarrhea and waterborne diseases which claimed the lives of at least seven persons. He fears that if the current situation is not addressed soon, there may be a repeat of the 1990 crisis.

The creek now used by residents is almost dried out completely, leaving the remaining water polluted with mud, leaves, and insects.

Lemuel Korweh, the town chief, disclosed in an interview that he had also suffered from diarrhea earlier this year as a result of drinking from the creek.

“We’re still drinking it because we don’t have anywhere to get drinking water,” the town chief added.

Lemuel Korweh said nurses at the Little Bassa Clinic have advised residents against serving the water to children, as they have limited resistance against diseases. But of the town’s more than 700 residents, most of those affected so far by diarrhea are children. Most parents are now fetching water from Little Bassa for their children, he said.

Baikpeh said his office is negotiating to construct a new hand pump in the town. However, he expects it may take a week before the construction is completed.

“We regret the situation, but we are doing everything possible to curtail that problem once and for all,” he said in an interview.