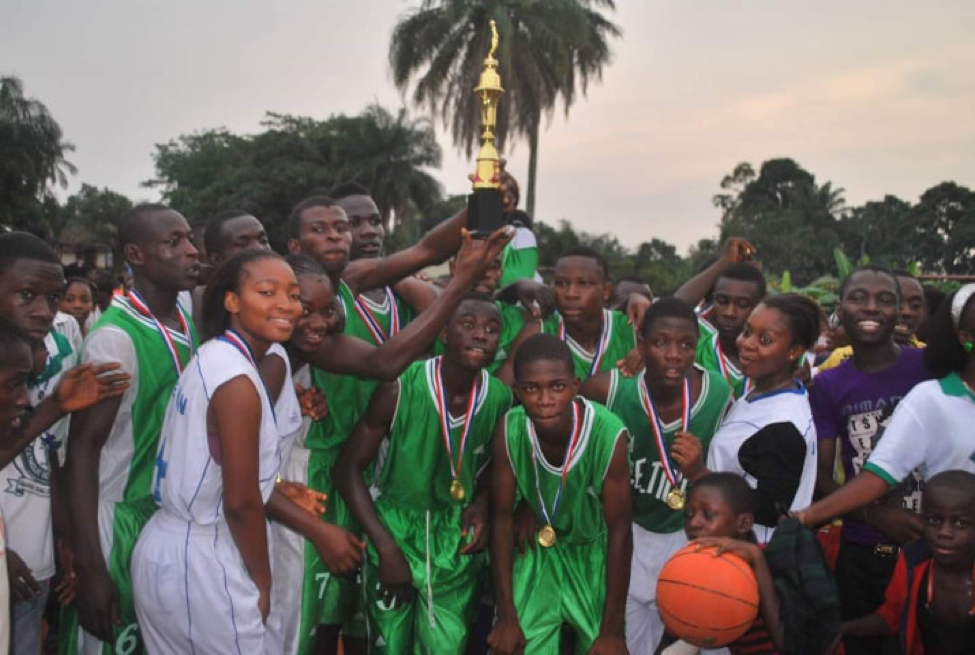 MONROVIA, Montserrado â€“ The annual upcountry basketball tournament organized by the Ministry of Youth and Sports is set to begin Thursday, November 8 in Gbarnga, Bong.

According to the ministry, this yearâ€™s event, named in honor of former Peace Corps volunteer and basketball coach, Harold McGowan, will be played among ten high schools from five counties. In addition to the ten teams, two womenâ€™s teams are also expected to participate in this year competition.

The tournament will feature hosts Tubman Gray High School and St. Martin of Bong, WP.L. Brumskine of Grand Bassa, the Ganta United Methodist of Nimba and Bishop Carroll High from Nimba, the Zorzor Central High and Lutheran Training Institution of Lofa, and the C. H. Dewey High School of Bomi. Meanwhile, the female category will feature two all-star teams from participating Institutions in the tournament.

Harold McGowan, for whom the tournament is named, praised the national government for promoting the basketball tournament. McGowan, who returned to Liberia after 27 years away, said basketball has been an important tool for him to develop the character of students. He arrived in Liberia on Friday, October 26 along with his wife, Effua Ajavon McGowan, to attend the event.

Youth and Sports Minister D. Zoegar Wilson extended his thanks and appreciation to McGowan for his services to Liberia. He reaffirmed the national governmentâ€™s support for the tournament, adding that the government would continue to provide the space for youth to achieve their goals, in support of the developmental agenda of the government.

Meanwhile, the deputy minister for sports, G. Andy Quamie, welcomed the return of the honoree. He thanked the American Embassy for its support in staging this yearâ€™s competition. He also called on businesses and other international organizations to emulate similar example.

The Upcountry Basketball tournament was initiated in the early 1970â€™s to help promote the game among high schools of the central region, which then comprised of Bong, Lofa, and Nimba.