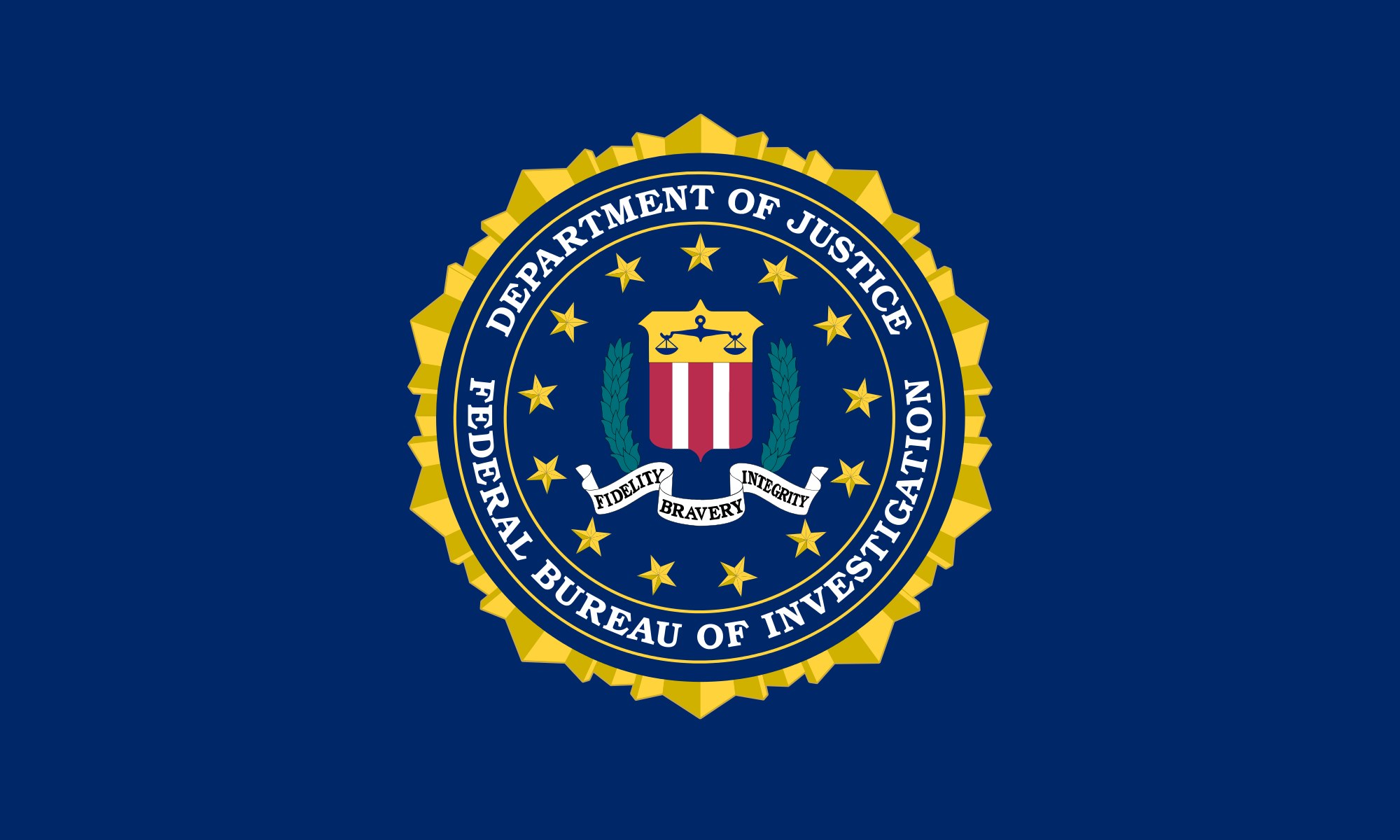 MONROVIA, Montserrado â€“ The U.S. government has responded to Liberiaâ€™s request for the Federal Bureau of Investigation to assist the governmentâ€™s ongoing investigation of the reported missing billions of Liberian dollars.

The U.S. Embassy in Monrovia disclosed in a release issued on Wednesday that USAID has reached out to independent, internationally recognized firms with specialization in forensic investigations to conduct a scoping mission that could ascertain the basic facts of the alleged missing currency and determine to what extent a broader mission would be needed.

The embassy noted that such a report from independent investigators would be most credible and effective to determine the scale of the problem. The embassy said it would also be an appropriate means of U.S. support to understand the allegations and facts.

â€œIf a broader and longer investigation were found to be needed after the scoping mission has concluded, the Liberian government could discuss next steps with international partners,â€ the embassy statement read.

According to the release, the U.S. and Liberian governments have, meanwhile, agreed that the independent forensic investigators would conduct their work with full access to information needed and without the imposition of additional actors from the government, civil society, or international partners, to ensure effectiveness and integrity in the process.

The two governments also agreed that the completed report would be made public, to ensure full transparency and understanding of the outcomes.

The U.S. government, however, urged Liberians to remain patient as it joins other international partners to assist the government in resolving concerns and questions about the money.

The government had previously asked local and international institutions for help, including the American FBI and the International Monetary Fund. Earlier, the IMFâ€™s country representative in Liberia, Geoffrey Oestreicher, had told The Bush Chicken in an email that the Fund does not participate in criminal investigations.

Oestreicher said the IMF informed the government that it would rather assist in other areas, like designing the terms of reference for a forensic audit, if the need for such existed.