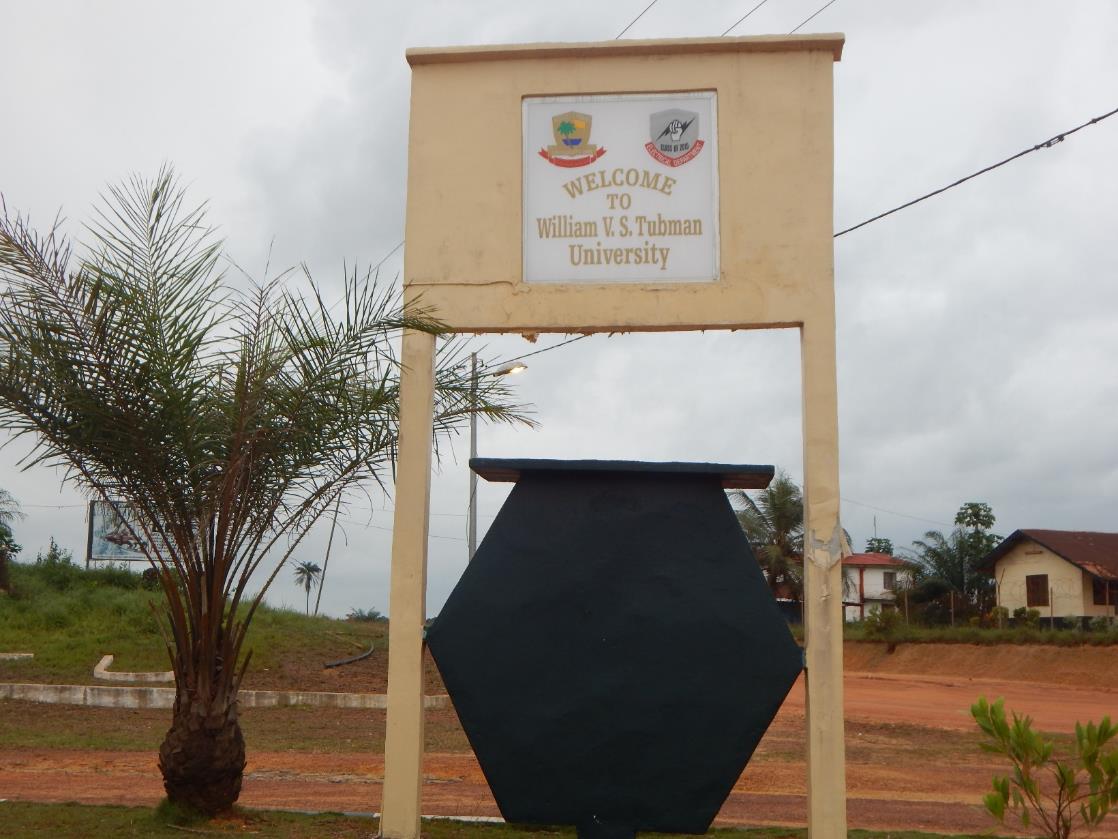 HARPER, Maryland â€“ The executive chairman of the Liberia Anti-Corruption Commission, James Verdier, says the institution is struggling to investigate corruption cases in other parts of the country due to lack of operational funds. Liberia currently ranksÂ 90 among the 175 most corrupt countries around the world.

According to Verdier, the LACC has not had any operational funds for the last three months, something he said has also caused the delay for investigators to be dispatched to Harper to conclude on corruption cases such as the one at the William V.S. Tubman University, where a Bush Chicken investigation established that the two officials were receiving kickbacks on contracts awarded to GBECCO, a construction company undertaking renovation works for the institution.

â€œThe LACC is unable to dispatch investigators in the midst of operational funds,â€ Verdier said, during comments he made at UNMIL Radio.

LACC received US$2.6 million in the current fiscal yearâ€™s budget and likely more from external donors, but Verdier emphasized the need for increased government funding for the agency. He said anti-graft institutions in the country can only work effectively if their funding levels are increased.

Verdier noted that since he became executive chairman in 2014, there have been only 12 investigators.

â€œThe LACC has been able to secure some funding from the United Nations Development Program to hire additional six investigators and also increase the institution lawyers,â€ he said. Verdier added that one of the pillars of the LACCâ€™s strength is the moral, financial, and professional support from international partners such as the World Bank, the African Development Bank, and the United Nations Development Program.

According to the LACC website, as of August 2016, 14 cases are under investigation. Some of them include the Global Witness corruption saga, River Gee Social Development and County Development Funds, Sparc Technology, Bong Technical College, Red Cross and M2 Logistics, Internal Audit Agency, Public Worksâ€™ payment of PAPS, complaints against Representative Acarous Gray of misappropriating funds, and the alleged corruption by management ofÂ William V.S. Tubman University.

The LACC says it investigated 22 cases and recommended 17 for prosecution between 2008 and 2016. Seven of those cases were successfully prosecuted and a verdict was rendered in four cases.