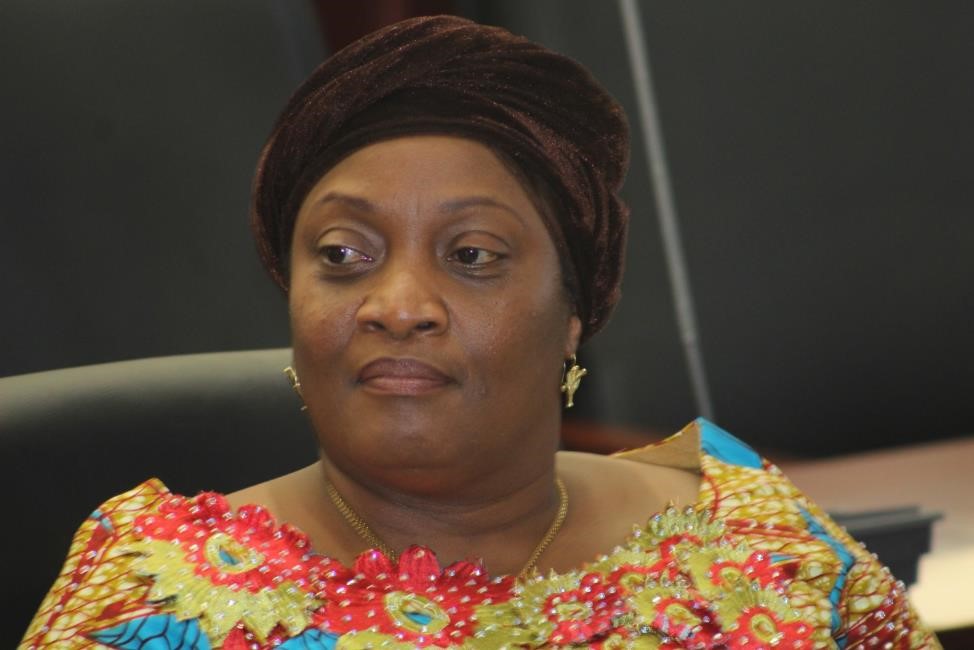 MONROVIA, Montserrado – The office of Vice President Jewel Howard-Taylor has refused to make any further official comment on the medical conditions of the vice president since it was revealed that she tested positive for COVID-19.

On Wednesday, authorities of the Ministry of Health confirmed the authenticity of a leaked medical referral note from Health Minister Wilhemina Jallah which said the vice president tested positive for the Coronavirus on Monday, August 10.

The communication, which was widely shared on social media on Wednesday, also disclosed that the vice president requested to seek medical treatment out of the country, following the advice of her doctor.

“Based on the advice of her doctor, the Incident Management System is granting her the permission to travel to seek treatment,” the note read.

A day before the communication leaked to the public, the Office of the Vice President announced that Howard-Taylor was flown of the country on Tuesday, August 11, to seek additional medical care at a specialist hospital in Accra, Ghana.

The office disclosed in a press release that Howard-Taylor was earlier admitted at Aspen Medical in Sinkor last Friday due to respiratory complications.

“Having favorably responded to treatment and the state of her health stabilized, it was advised that the vice president seek further medical attention at a more advanced facility with a specialty in the diagnosis and treatment of respiratory ailments,” the office said.

The Bush Chicken has since reached out to the vice president’s chief of staff, George Nimley, the Liberia Airports Authority, and the Ministry of Health to comment on the arrangements under which the vice president was flown out of the country, given the current health protocols and the danger her travel posed to other passengers. The authorities did not also confirm whether the vice president traveled on a private or commercial flight, as well as who was responsible.

However, multiple sources at the Roberts International Airport who spoke only on conditions of anonymity told The Bush Chicken that Howard-Taylor had been evacuated on a Ghanaian military flight on Tuesday.