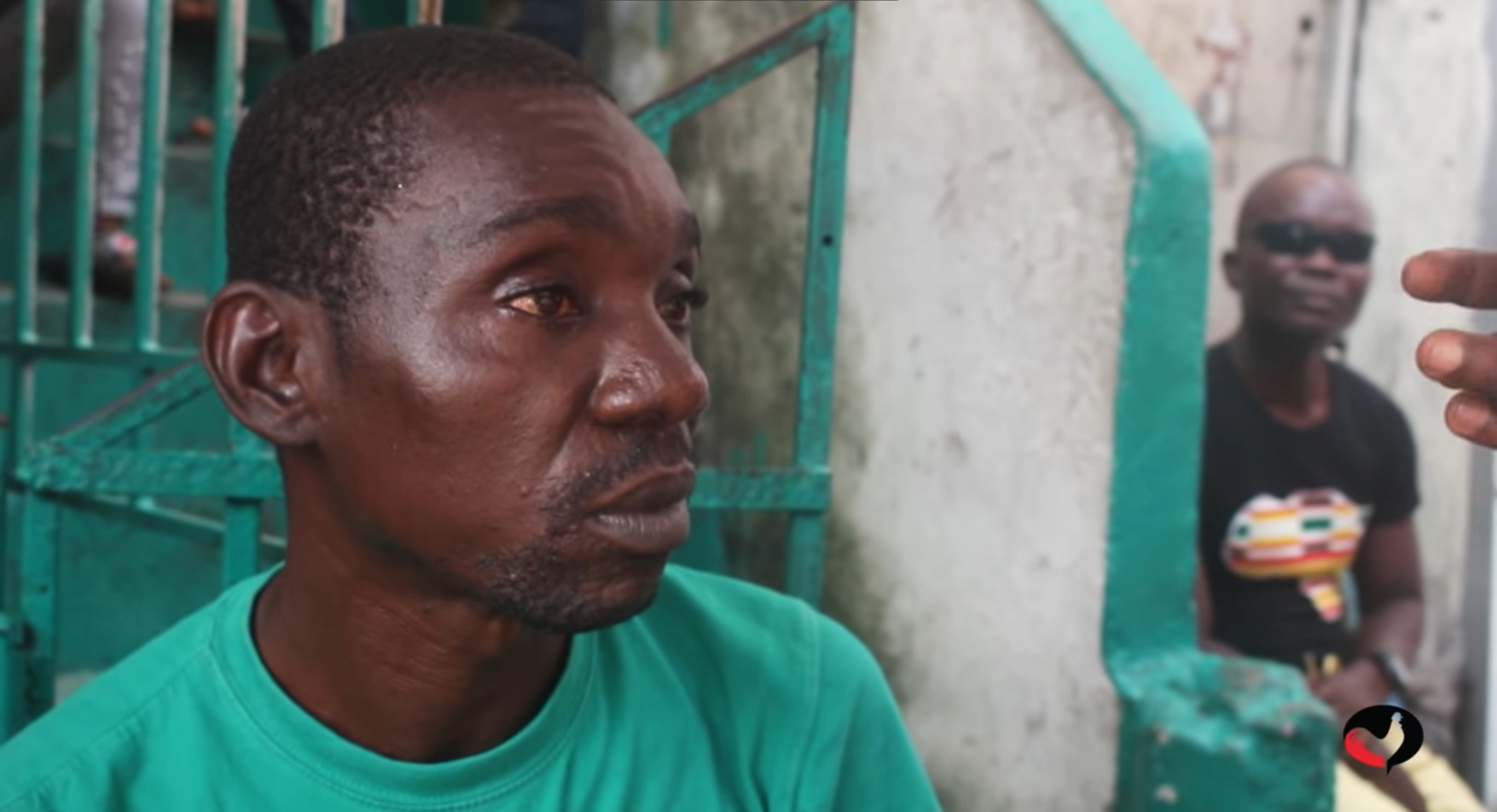 MONROVIA, Montserrado – With one day to the June 7 protest, many Liberians living across communities around Monrovia are concerned about the outcome of the protest. While they saw a need for the economy to improve and for the government to check corruption, many worry that the protest could lead to violence.

The Bush Chicken spoke with citizens in many parts of Paynesville and Monrovia to get their views on tomorrow’s mass protest.

Sharing
Tags Council of Patriots
Contributions to The Bush Chicken are not tax deductible.