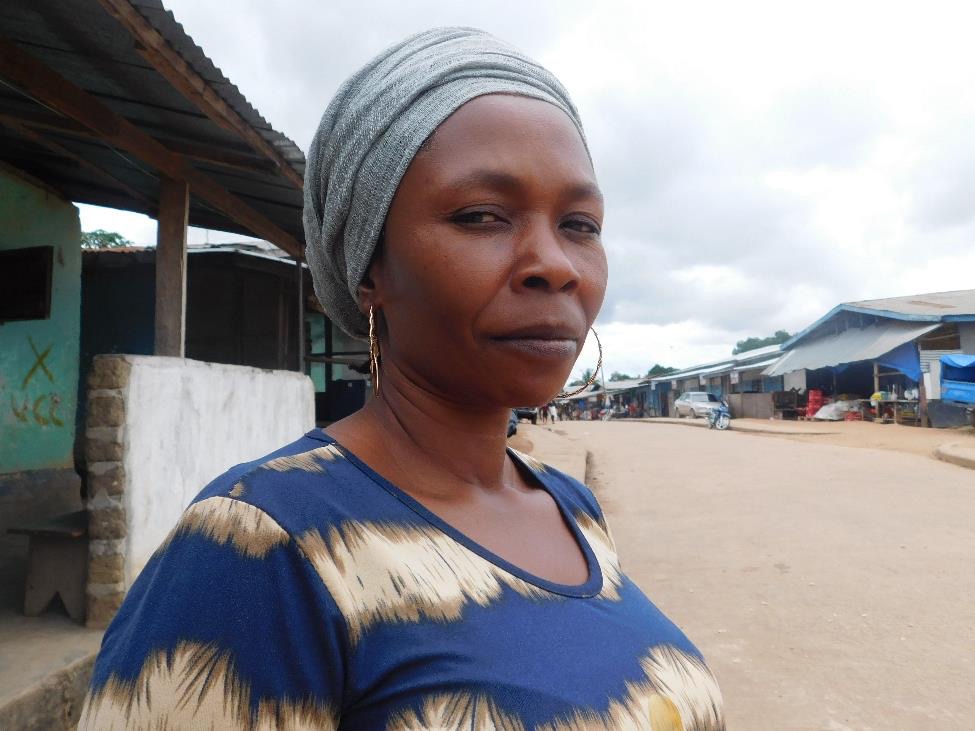 VOINJAMA, Lofa â€“ Citizens in Lofa have added their views to the mixed reactions on President George Weahâ€™s recent proposal to the legislature to abolish holding by-elections.

The constitution prescribes that whenever there are vacancies in the legislature, the National Elections Commission should be notified within 30 days to hold a by-election.

But at a recent special presidential retreat held in Margibi, Weah suggested that instead of holding by-elections, vacancies should be filled by appointment.

Montserradoâ€™s eighth district representative, Acarus Gray, a senior member of the presidentâ€™s Coalition for Democratic Change, appeared on OK FM to support the presidentâ€™s proposal ahead of the opening of the special presidential retreat. He noted that by-elections have been too costly for the country.

In the last two years, for example, he said there has been six by-elections conducted, costing the government nearly US$8 million, with the July 29 by-elections in Montserrado accounting for US$2.5 million. The by-elections, according to him, are not budgeted.

Gray said the proposition would allow the party of the departed lawmaker to nominate a replacement. If the lawmaker being replaced were an independent candidate, he said the countyâ€™s legislative caucus could decide on the replacement.

However, voters in Lofa who spoke to The Bush Chicken said the proposal would disfranchise citizens of their rights to choose their own leaders through democratic elections. In fact, it was difficult to find voters who supported the idea.

Kebeh Pewee, a businesswoman in Voinjama, said abolishing by-elections would not be a good decision for Liberia, as doing so would further deny ordinary citizens of their rights to participate in the governance process of their country.

â€œThey will force leaders on us who not know book. But we who not know book can even make good decisions than some of those who know book. So, it will be good we continue to choose our own leaders by voting,â€ Pewee said in an interview.

She said having a County Council to appoint the replacement for lawmakers would bring about disatifactions that may lead the country into another prolonged civil unrest.

She also believes that the council can easily be infiltrated with influence, greed and personal interest of members and that only those who offer more money as bribes to members would be appointed to serve in the legislature.

She said with that influence, leaders would be less accountable to their constituents or work in the interest of those they represent.

â€œBecause, if I spent my hard-earned money to get there, when I get there, I have to get my money and make [a] profit before I look back,â€ she noted.

Anthony Fallah, another resident of Voinjama, also disagreed with the president on his proposal to abolish by-elections in the legislature. 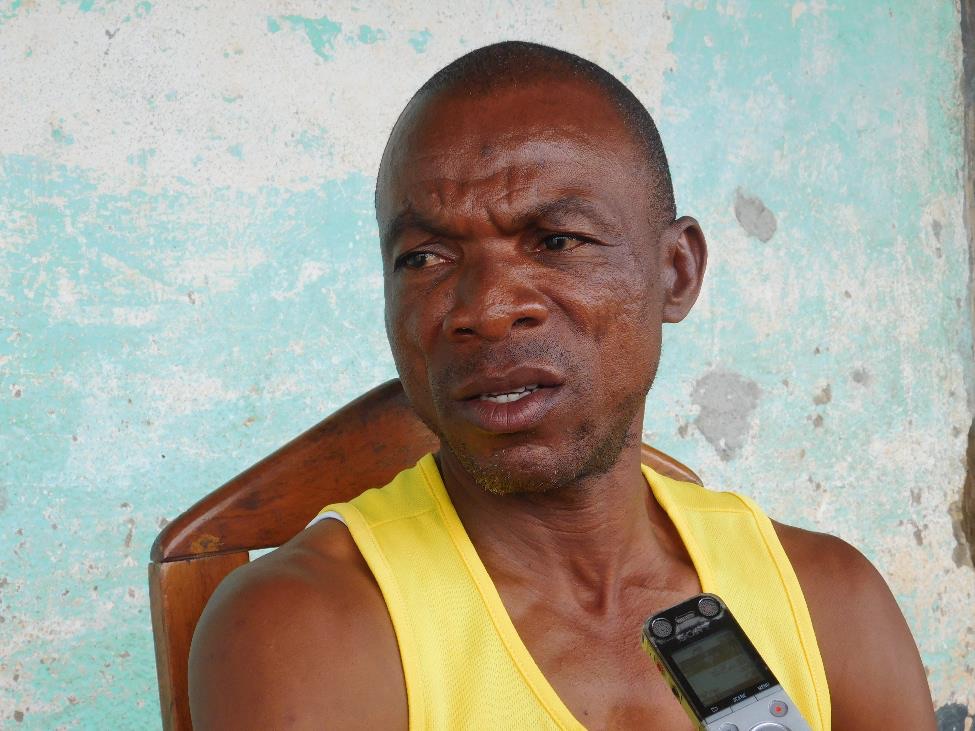 Fallah said in the interest of maintaining peace, Liberians should continue to vote for their leaders.

â€œIf spending too much money is the only reason for canceling by-elections,Â  we must all stand on our feet and continue to host by-elections, instead of having a small group of people to appoint leaders that would work for everybody,â€ he said.

Abu Sannoh, a motorcyclist residing in Voinjama, also believes that changing the law to allow appointment of lawmakers instead of holding by-elections would push Liberia further from democracy.

Sannoh believes that the idea of the founding fathers of Liberia to form a democracy was to empower its citizens to decide their own governance structure and processes as masters of their own destiny. This, he said has continued for years and must not be changed

Boakai Kamara, who coordinates the affairs of the Federation of Liberian Youth in Lofa, said dedicating the power of an entire citizenry to few individuals to decide who represents the county or district in the legislature would bring about chaos and undermine the progress achieved in development since the countryâ€™s peace was restored in 2003.

â€œPeopleâ€™s views would be marginalized in decision making. So, whatever the case is, by-elections should continue to go on,â€ he said.

â€œIn order to sustain peace, peopleâ€™s views must be heard. This is the only way to sustain peace. If you curtail that, you will get us back to the archaic systems, where the elite use the system to marginalize the people.â€

Boakai said any attempt to accept the presidentâ€™s proposal would the start of returning the country to colonial rule.