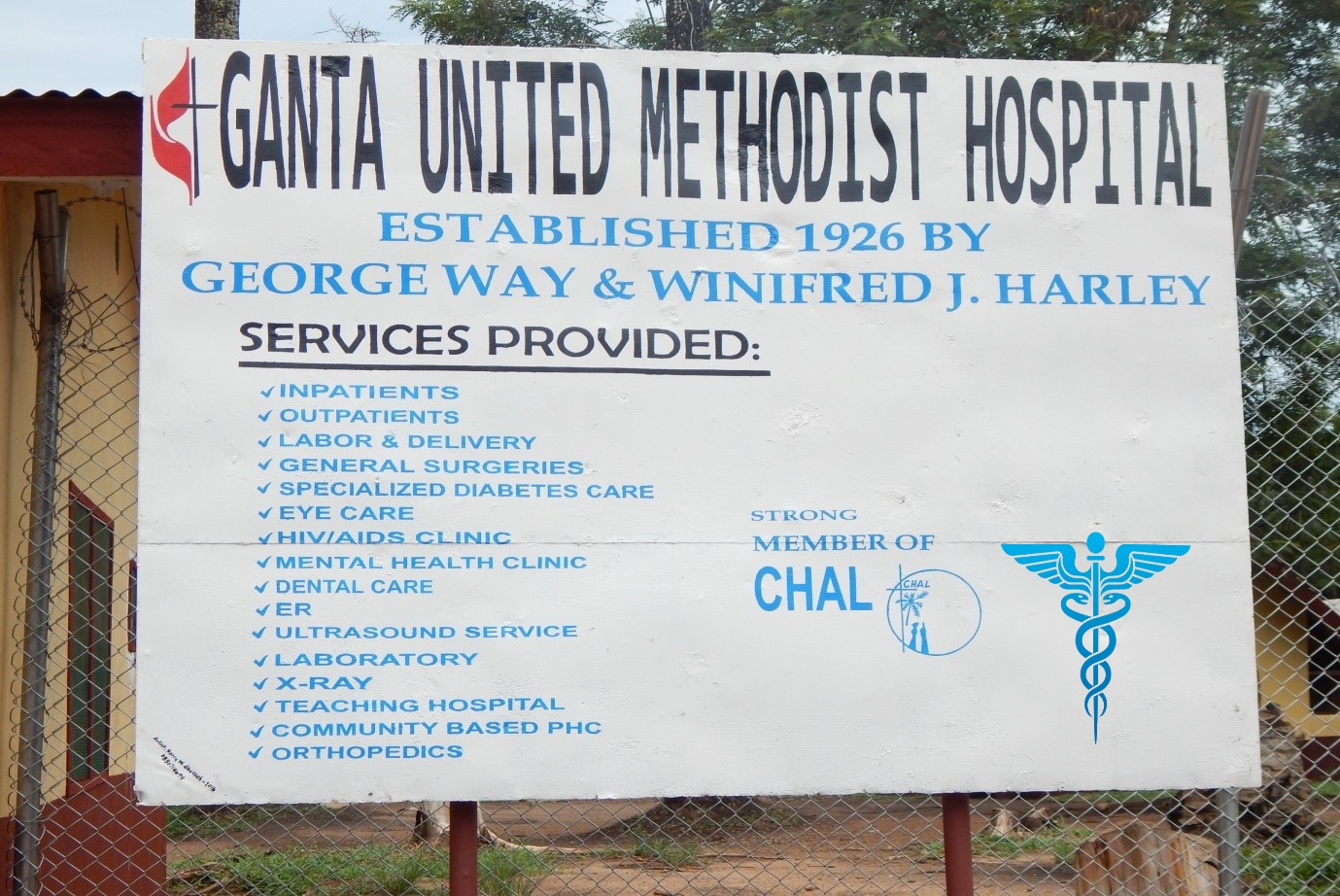 Presenting the donation on behalf of the Unity Party vice standard bearer was the Superintendent of Nimba County, Fong Zuagele, who commended the gesture from Boakai. Zuagele made the presentation to the head of the Ganta Hospital Administration on Tuesday, at the Ganta Hospital.

â€œYesterday, I stopped by to visit His Excellency, Joseph Nyumah Boakai, Vice President of the Republic of Liberia and vice standard bearer of the ruling Unity Party,â€ Zuagele said. â€œAnd he told me that I could not return to Nimba [without bringing back] anything.â€

According to Zuagele, the Vice President informed him that during his last visit to Nimba, he made a stop at the hospital and realized that the hospital needed some assistance.

Therefore, Boakai brought 50 cartoons of tuna and brand new patient garments. While turning the materials over to Gantaâ€™s Mayor Benjamin S. Dokpa, Zugele cautioned the hospital administration to be vigilant in safeguarding the garments.

For his part, Dokpa thanked the superintendent and the vice president for the materials.

Patrick Mantor, the hospital administrator, expressed his appreciation for the gift. â€œThese donations are very important to us because we always need to identify our patients when they are on the bed,â€ he said.