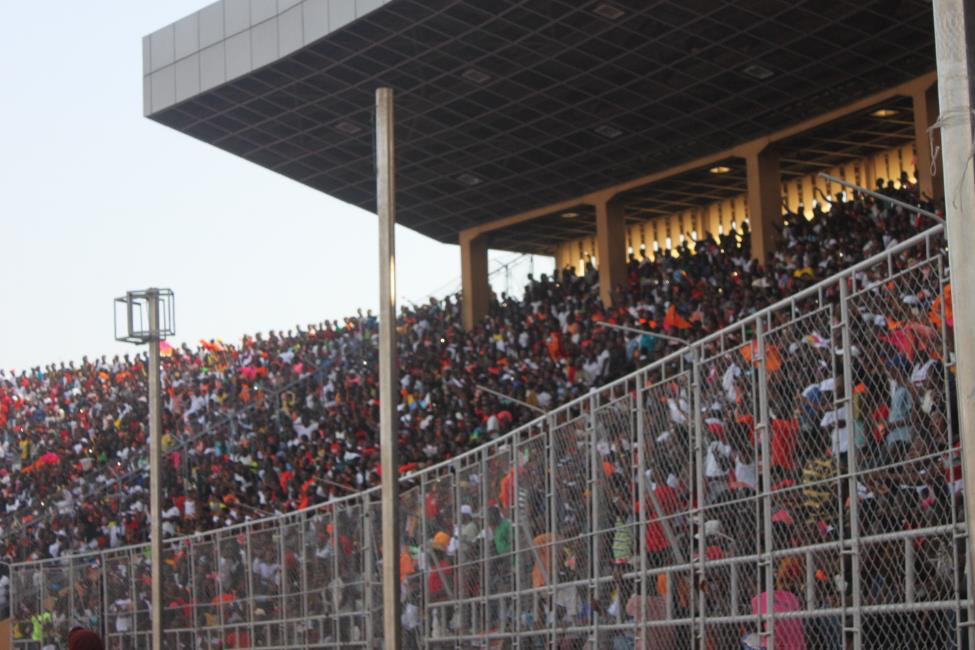 MONROVIA, Montserrado â€“ The West Africa Football Union Under-20 Nations Cup will kick off on Tuesday, April 24 at the Samuel Kanyon Doe Sports Complex, with Liberia taking on Ivory Coast in the opening match.

The tournament, which is expected to be played for 12 days, will feature eight countries that are paired in two groups. Host Liberia will be joined by Sierra Leone, Ivory Coast, Guinea, Mali, Senegal, Guinea Bissau, and the Gambia.

According to a release by the Liberia Football Association via its official Facebook page, the tournament will be played at two venues within Montserrado â€“ the Samuel Kanyon Doe Sports Complex in Paynesville and the Antoinette Tubman Stadium in central Monrovia. A total of 16 games are expected to be played from the group stage to the final stage.

The tournament will begin with two games on the opening day that will involve countries in Group A. Liberia, the host nation, will welcome Ivory Coast in the first game before Sierra Leone takes on Guinea Bissau.

Participating countries have arrived in the countries and will depart on Sunday, May 6.